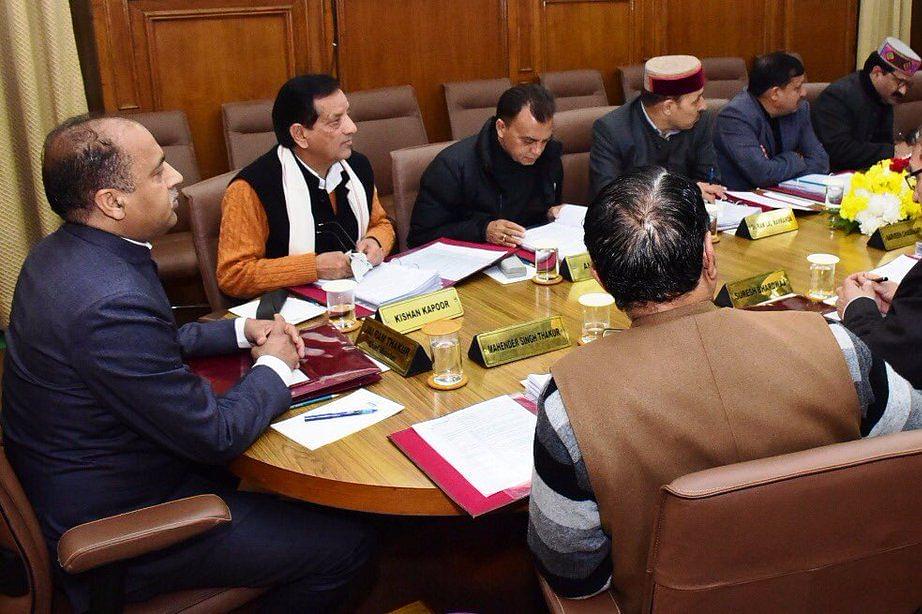 Himachal government’s cabinet on Tuesday (20 November) reduced the one-time lease amount for the land given to Baba Ramdev’s Patanjali Yogpeeth Trust, a move that may finally kickstart the project lying dormant since the last Congress government’s flip-flops.

Patanjali Yogpeeth was leased 28 acres of land by Bharatiya Janata Party government in 2010 for setting up a herbal garden at Kehlog village in Kandaghat, Solan district. However, Congress government in 2013 decided to cancel the lease but revived it again in 2017.

The trust, however, showed no interest in availing the land after the revival of its lease. The project has been put on hold since then and the new BJP government of Jairam Thakur was under pressure to slash the lease amount in order to revive the project.

The Himachal cabinet, therefore, decided to slash the one-time lease amount for the land from Rs 27 crore to Rs 2.39 crore, as reported by The Tribune.

“The herbal garden project has been treated as a special category case, which is also done for health and educational institutions, and the amount has been worked out on the basis of 20 per cent of the total value of the land, which the revenue authorities have worked out to be Rs 11 crore,” a minister told the paper.

The minister told that the contract has be drawn up by invoking rule 8 (d) of the lease rules for public cause. As Rs 17 lakh has already been paid, the Trust has to pay Rs 2.22 crore now for acquiring the lease.