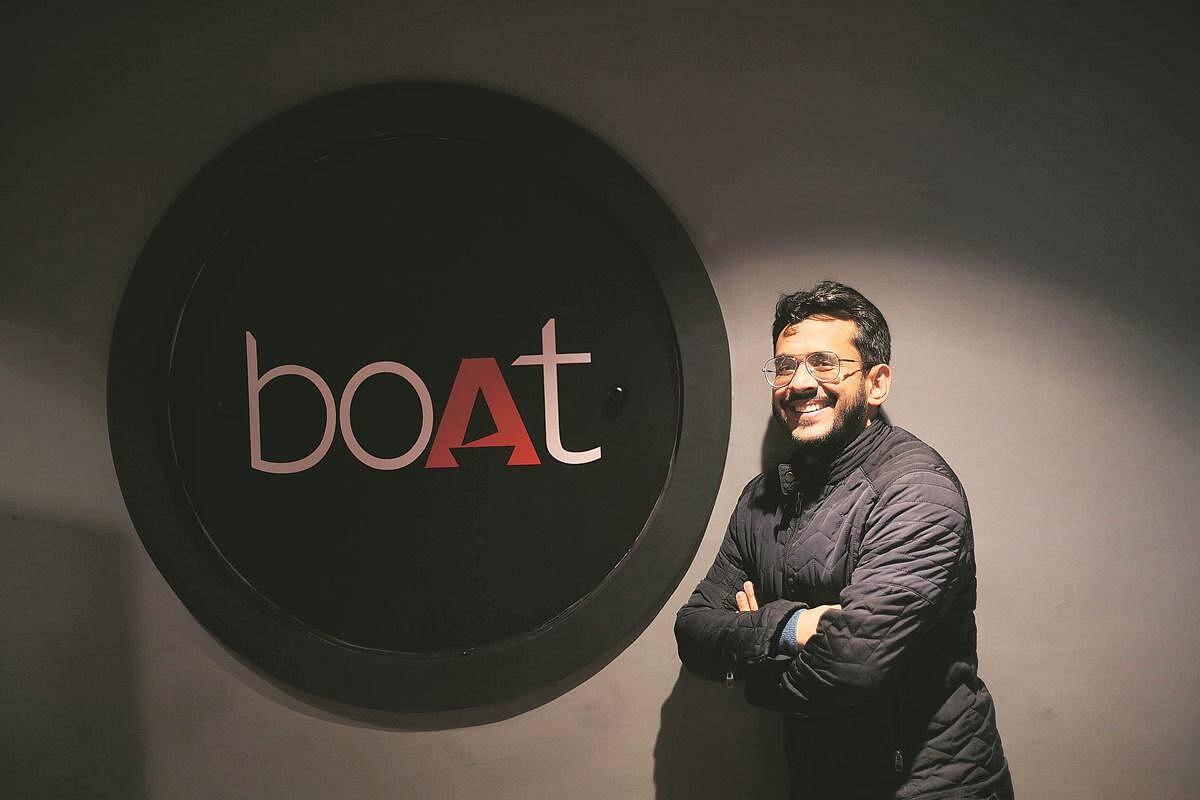 Indian consumer electronics maker BoAT is set to raise Rs 2,000 crore from its initial public offering (IPO) as the company is likey to file a draft red herring prospectus (DRHP) with the Securities and Exchange Board of India (SEBI) for the IPO.

The company will likely be aiming for a valuation of around $1.5 billion-$2 billion through the IPO, which will be about five-six times of its revenue in this fiscal, sources in the know of developments were quoted in a Economic Times report.

Warbug Pincus, whic hold around 36 per cent stakes in BoAT, will be diluting its shares worth Rs 700-800 crore as the company goes public.

Co-founders Aman Gupta and Sameer Mehta together own about 56 per cent of the company and they will be divesting a minor portion of their holdings as well.

BoAT’s last valuation stood at approximately Rs 2,200 crore as it raised Rs 50 crore from Qualcomm Ventures back in April 2020.

BoAT has emerged as one of the leading direct-to-consumer (DTC) brands in recent times and it reported Rs 1,500 crore in revenue in FY 2020-21.

“They (Boat) are getting indications to price the IPO at revenue multiples of five to six times,” a source was quoted in ET report as saying.