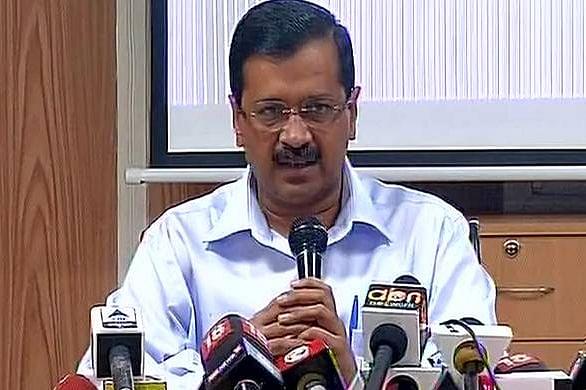 Delhi Chief Minister Arvind Kejriwal on Wednesday (26 August) alerted that there has been an increase in the number of coronavirus cases in the national capital in the past few days, adding that testing will be doubled in a week.

“From the last few days, there has been a slight spike in coronavirus cases. After 17 August, we have witnessed that the cases are between 1200 to 1400. Delhi recorded 1,693 cases in the last 24 hours,” Chief Minister Kejriwal said.

Kejriwal added that his government is prepared to deal with the rise in cases. “I have directed that the number of tests will be doubled in the coming days,” he said.

Delhi is currently testing nearly 20,000 people daily, which Kejriwal said, will be increased to 40,000 in a week. “We have adopted the strategy of test and isolate.”

He, however, asserted that other parameters have not changed much. Recovery rate is more than 90 percent and death rate is 1.4 percent, among the lowest in the country.

“There was a time when more than 100 people were dying. It has now dropped to less than 20 and sometimes 10,” he said, adding that no person has died in home isolation since July 14.

The chief minister further said that a few people have died even after recovering from the disease. Even if they test negative, symptoms do not subside, people suffer from breathing issues and require oxygen.

“After recovering, if people have symptoms, they will be given oximeters for a few more days. If the oxygen levels are less, oxygen concentrators will be given to them for free so that they do not need to go to the hospital again,” he added.