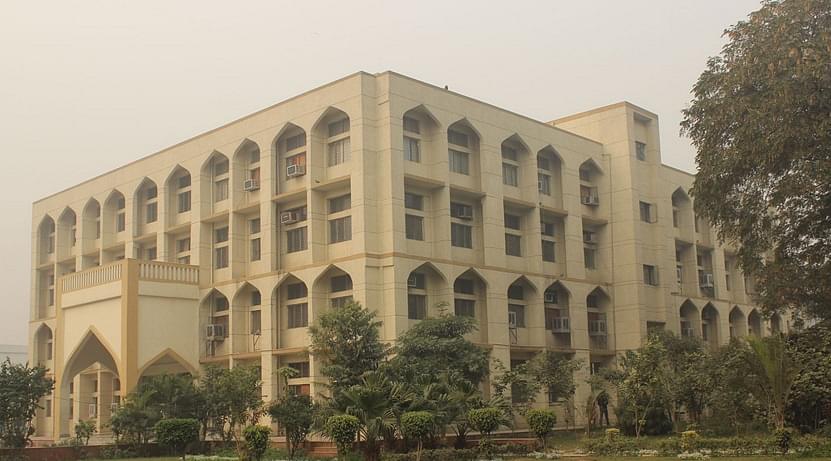 The High Court of Delhi today recalled the Centre's order opposing minority status to Delhi's Jamia Millia Islamia (JMI), reports ANI. In March this year, the Centre had filed an affidavit in the court opposing the minority status that was accorded to the Centrally-funded university in 2011 by then minister for human resource development (MHRD) Kapil Sibal. The university filed its objection to the said affidavit.

Owing the to minority tag, the university, although funded and subsidised by government funds can reserve up to 50 per cent seats for Muslim students. The Sibal-led MHRD had in 2011 upheld a decision by the National Commission for Minority Educational Institutions (NCMEI) that the university was a minority one and had filed an affidavit with the court.

A slew of petitions subsequently were filed with the judiciary against the NCMEI order by various third parties.

The Centre's affidavit that opposed minority status to JMI will no longer be considered valid, with the court accepting the university's contention that it did not recieve a copy of the notification.

The High Court will hear the case in August.

Also Read: From RTE To Scholarships, Indian Education Is Hobbled By Minorityism