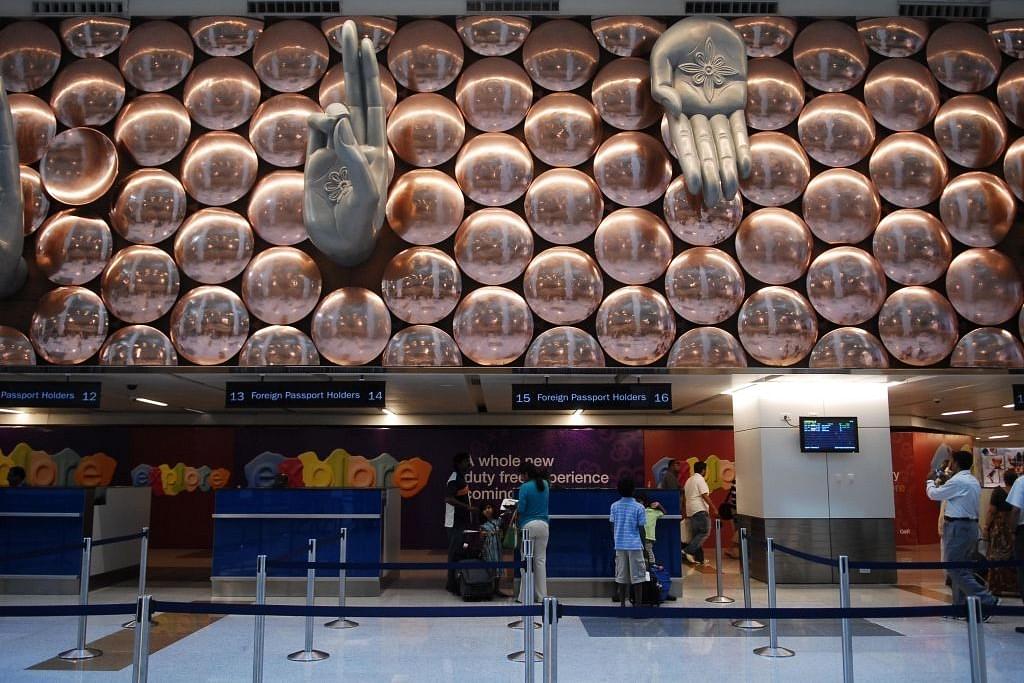 New Delhi’s Indira Gandhi International Airport (IGI) airport, one among the world’s leading airports, has taken a big step towards water conservation. The Delhi airport is adopting solutions for environmental protection and water conservation which has saved 70 per cent water.

Various measures have been taken along with green cover plantation across the airport in order to promote environmental protection.

A microprocessor-based controller is also being used, apart from laying several kilometres of pipeline for this procedure which is saving about 70 per cent of the water. The collected amount of water is equal to the water used by around four thousand people in Delhi on a daily basis, reports Financial Express.

Trees have been planted in the airport area across a distance of about four lakh square meters, a spokesperson of the Delhi International Airport Limited (DIAL) quoted. Furthermore, the water is being treated with microprocessor-based technology and is then used for irrigation which involves a sprinkle and dip system.