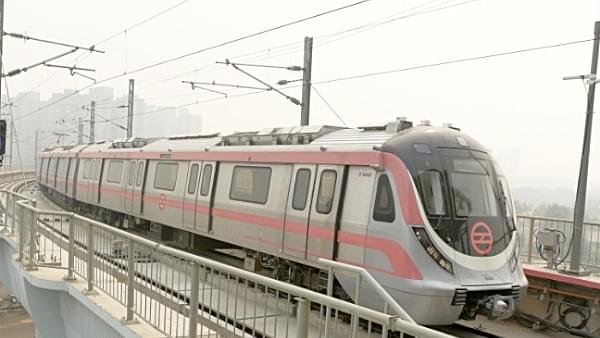 The Delhi Metro is all set to open the much-anticipated Shiv Vihar-Trilokpuri Sanjay Lake section of the Pink Line on Wednesday (31 October) which will bring together South, North, West and East Delhi, reports India Today.

Residents in the eastern parts of the city such as Maujpur, Krishna Nagar, Karkardooma Court, Gokulpuri will soon have a metro station in their vicinity.

Commuters using this line will be able to cut travel time and cost with three interchange stations in the line- Welcome (at Red Line) and Karkardooma and Anand Vihar (at the Blue Line).

"This is because Trilokpuri-Sanjay Lake is not a planned terminal or interlocking station. Therefore, trains can't turn back and can only be run on a single line to provide the service in this section." he added.