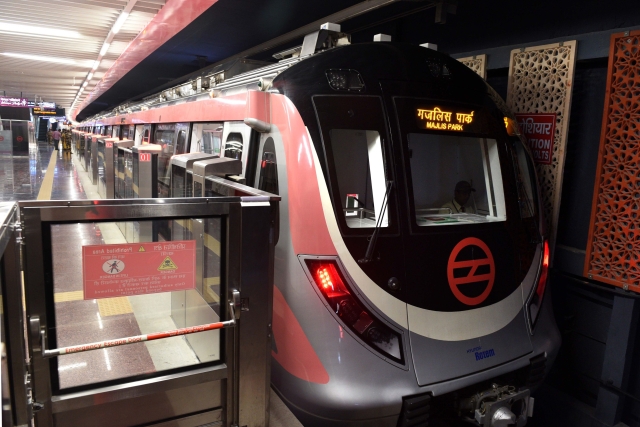 The resumption of service comes two days after the Delhi Metro Rail Corporation (DMRC) started the services on the Yellow line and Gurugram's Rapid Metro as part of Stage 1 of "graded resumption of Metro services".

According to DMRC, the Blue line resumed operations after 171 days which runs from Dwarka Sector-21 to Electronic City (Noida), and Vaishali. The Pink line runs between Majlis Park and Shiv Vihar.

The services will be available on both of these Lines from 7 am to 11 am and from 4 pm to 8 pm along with Yellow/Rapid Lines which are already operational.

In addition to these, three more routes -- Red Line, Green Line and Violet Line -- will also resume services on Thursday.

Also, the rest of the remaining lines will also be re-opened under Stage-2 and Stage-3 of Graded resumption plan on September 11 and 12, respectively.