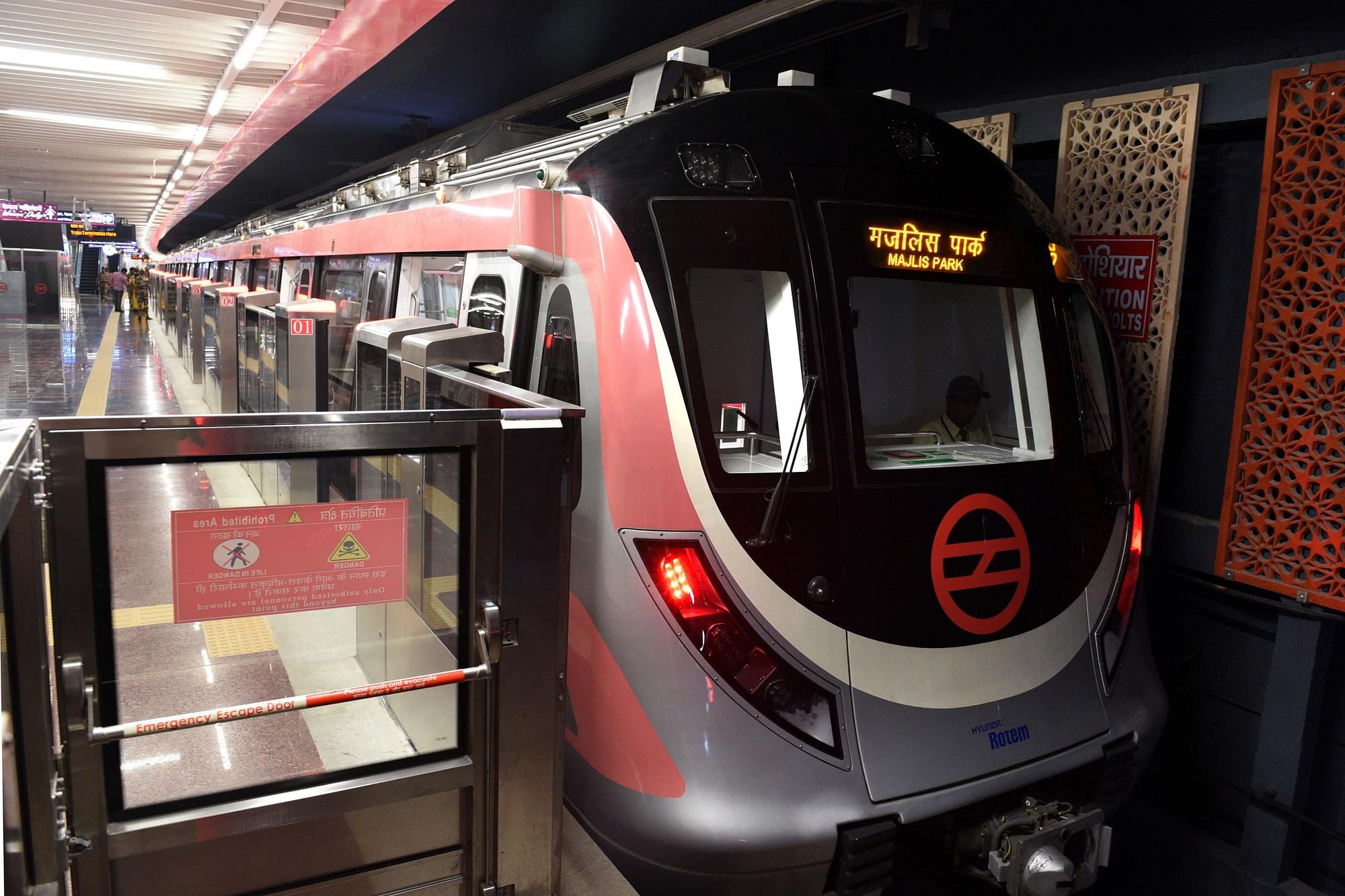 The Delhi Metro, continuing with its efforts to establish an environment-friendly network, has become the first ever project in the entire country to receive power generated from a waste-to-energy plant, reports LiveMint.

The Delhi Metro Rail Corporation (DMRC) has started receiving 2 megawatt (MW) of power from a 12 MW capacity waste-to-energy plant set up in Ghazipur in East Delhi since the starting of June 2019 to meet the operational requirements of Pink Line of the Metro network.

The said power plant has been set up by the East Delhi Waste Processing Company Limited (EDWPCL) on a Public Private Partnership (PPP) basis involving the Government of National Capital Territory (NCT) of Delhi and the East Delhi Municipal Corporation.

It should also be noted that the aforementioned power plant is India's first Euro norms compliant waste-to-energy facility which is expected to mitigate over 8 million tons of Greenhouse gases over the life of the project.