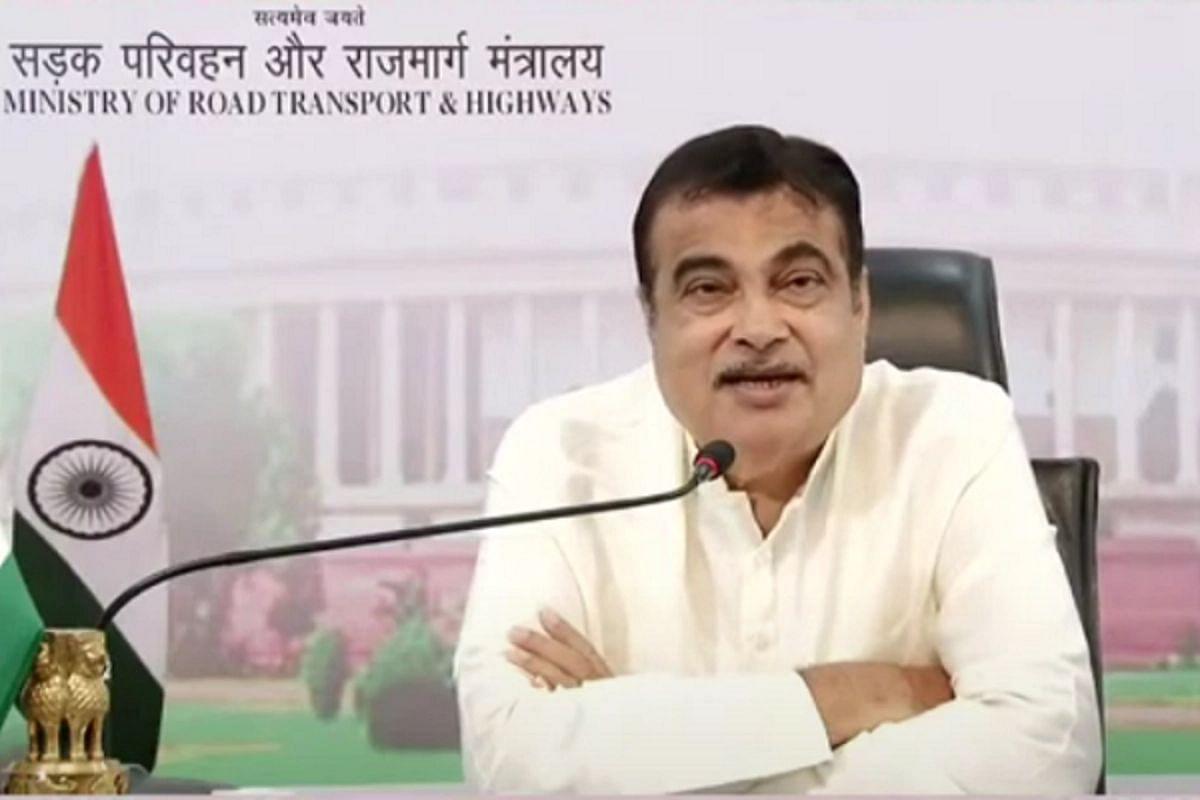 Union Minister for Road Transport and Highways Nitin Gadkari will review the progress of the Delhi-Mumbai Expressway project on 16 September. The foundation stone for the project was laid in March 2019.

Gadkari was earlier scheduled to review the progress of the expressway project in April, but had postponed his visit due to the rising number of Covid-19 cases in Haryana.

The 1,380 km long Delhi-Mumbai expressway is being developed at a cost of 98,000 crore and will be the longest expressway in India. It will enhance connectivity between Delhi and Mumbai and reduce the travel time between both megacities from nearly 24 hours at present to 12 hours and will also shorten the distance by 130 km.

The expressway will connect urban centers of Delhi through Delhi-Faridabad-Sohna section of the corridor along with a spur to Jewar Airport and Jawaharlal Nehru Port to Mumbai through a spur in Mumbai, the Ministry of Road Transport and Highways said on Wednesday (15 September).

Out of the 1,380 km length, contracts for more than 1,200 km have already been awarded and the work on the project is under progress, the ministry said.