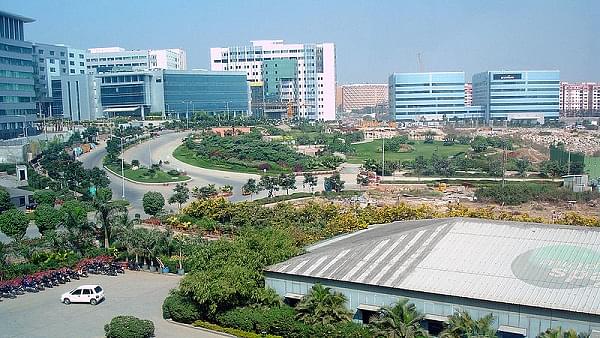 In a newly released report, Delhi NCR region has retained the top spot for attracting talent within the country, followed by Bengaluru and Hyderabad respectively. Mumbai has been pushed out of the top three in the current list.

The report titled “India Professional Workforce Report - H2 2018” was published by Microsoft-owned professional social media platform LinkedIn. The half-yearly report records critical trends among the professional workforce in the Indian economy, as represented by the 55 million users of LinkedIn in the country.

“The top five cities which are proving to be hubs for talent moving within India are New Delhi (NCR inclusive of Delhi, Gurgaon and Noida), Bengaluru, Hyderabad, Mumbai and Chennai,” the report said. “About half of the professionals who switch cities within India move to these destinations.”

The top three soft skills that appear across all these diverse industries are management, team management and leadership, the report states. “These also featured as the top soft skills during the first half of 2018.”

Also Read: Flipkart The Most Sought After Workplace In India Followed By Amazon, Oyo Rooms: LinkedIn’s List For 2019