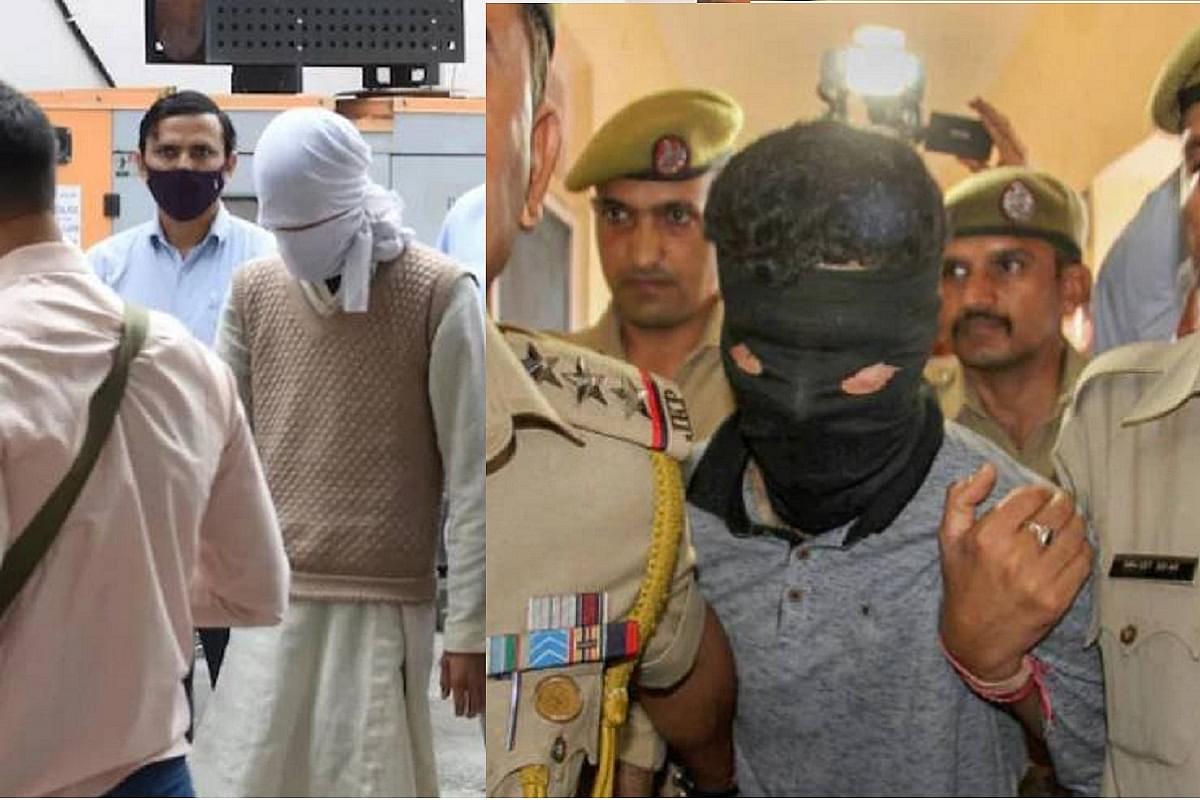 In a major development, Delhi Police's special cell on Tuesday (12 October) nabbed a Pakistan-based terrorist in the city, averting a major terror attack on Navratri in the capital, reports Times of India.

According to the official, the suspected Pakistan national had obtained fake Indian identity cards through forged documents. The suspect has been identified as Mohd. Ashraf alias Ali and hails from Punjab in Pakistan.

The arrested accused was living as an Indian national by the name of Ali Ahmed Noori, a resident of Shastri Nagar in the national capital. He was held from Laxmi Nagar's Ramesh park area.

One AK 47 rifle, two magazines with 60 rounds, one hand grenade, and two pistols with 50 rounds of cartridges were recovered from his possession.

"At the time of his arrest, the police recovered an AK 47 rifle along with several other arms and ammunition," Deputy Commissioner of Police, Special Cell, Pramod Kushwaha said.

Related provisions of the Unlawful Activities (Prevention) Act, Explosive Act, Arms Act are being invoked against him and a search operation is underway at his resident.

Notably, this major arrest comes nearly a month after the Special Cell, on 14 September, busted a Pakistan-based terror module and arrested seven suspected terrorists, including two people who were trained by Pakistan's Inter-Services Intelligence (ISI).