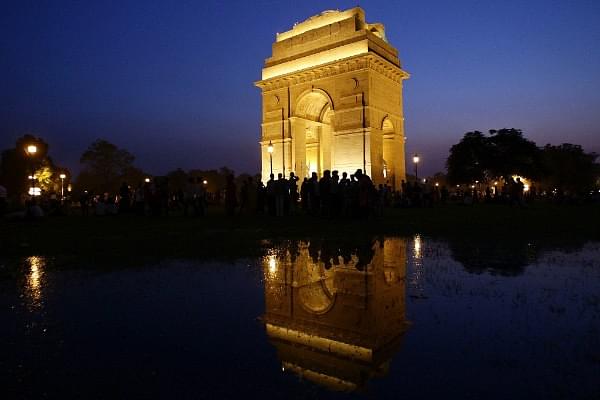 Delhi’s per capita income is at USD 18,600, which is three times higher than the national average. People flow into Delhi looking for better opportunities and higher standards of living, the report said, as quoted in The Indian Express. Surprisingly, five of the ten cities on the list are from China.

The report also mentioned that Delhi witnesses heavy air pollution, and high smog levels, which pose a problem to the growth of the city. Delhi has 10 lakh people lesser than New York in terms of population density. Delhi’s population is expected to reach 4 crore by 2030.

Number one on the list by Global Metro Monitor is the Irish city of Dublin. It represents an ‘unprecedented’ GDP per capita growth. Many companies in Dublin reside in the city for tax purposes that are advantageous to the businesses. Some of the companies are increasing in outsourcing manufacturing to other countries, but the growth is represented in local and national GDP since they account for exports.