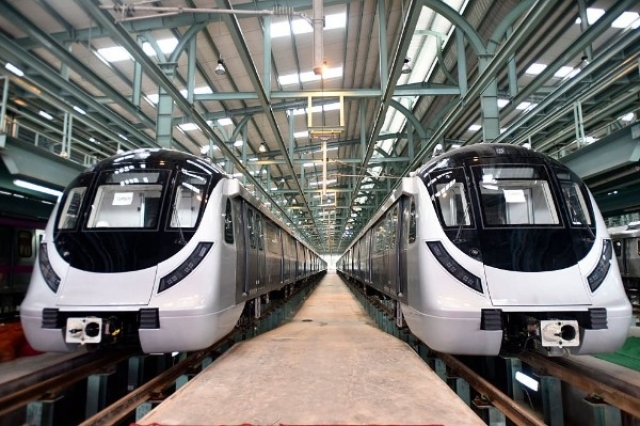 Similar to a normal train set operated by the Delhi Metro, a Metrolite train consists of only three coaches and can accommodate as many as 300 passengers in one go. Meanwhile, the cost of constructing a Metrolite system is about 30 per cent lesser than that of building a conventional Metro rail system.

It should be noted that the Delhi Metro Rail Corporation is a 50:50 joint venture between the GNCTD and the Government of India.