Delhi: Work On Long-Pending Ring Road Project Kicked Off By NHAI, To Be Completed By October 2023 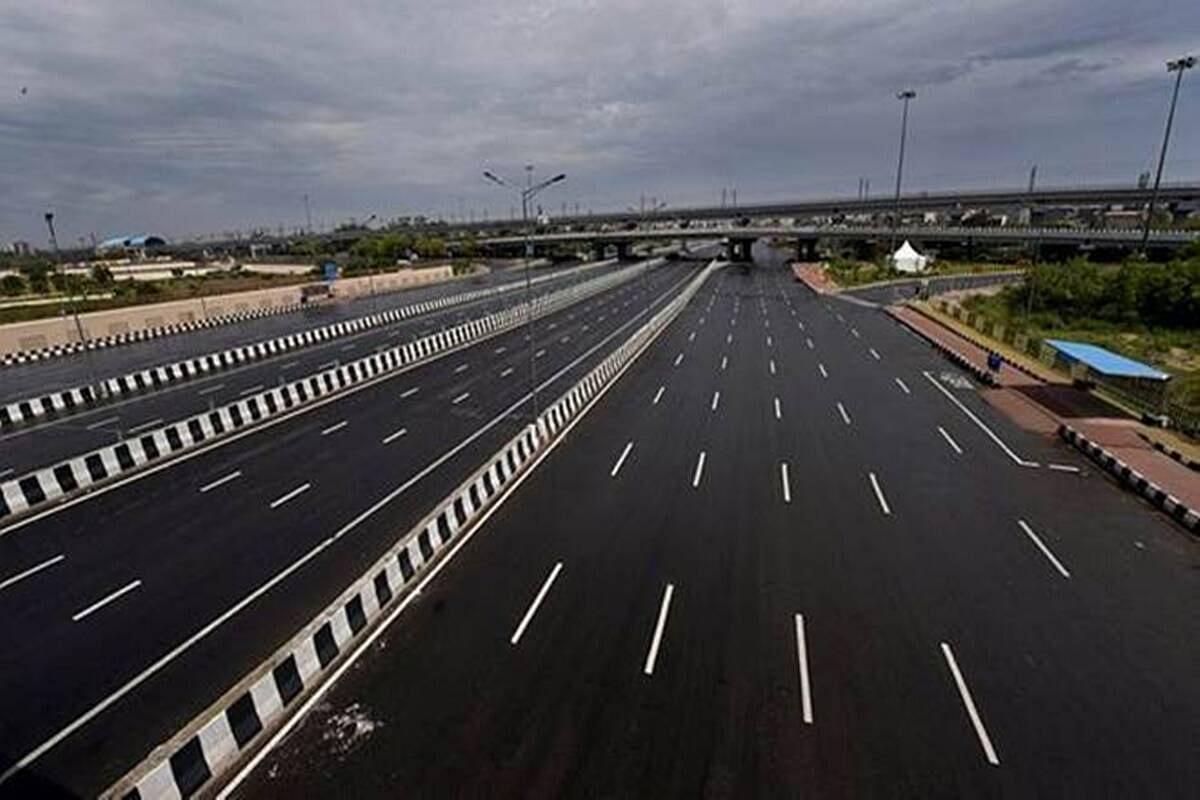 The construction work on the Ring Road of Delhi has been started by the National Highways Authority of India (NHAI), as the project is set to be completed by October 2023.

The Urban Extension Road-II (UER-II) project, as the Ring Road is formally referred to, is considered an important initiative for decongesting traffic in New Delhi. Rs 7715 crore will be spent on this project, and it will cross through around 25 different villages in Delhi.

Four national highways (NH), namely NH-1, 2, 8 and 10, will be connected by this corridor spread across 75.71 km and connects north, northwest Delhi, Gurugram and the Indira Gandhi International (IGI) airport.

The authority will also be carrying out the transplantation of around 4,000 trees affected by this project. They have asked for land from the Delhi Development Authority (DDA).

The Ring Road project in Delhi was first envisioned back in 2020, but work on it could never get started owing to a variety of roadblocks, which have been weeded out now.

“The pre-construction work started in November. The work will be carried out at a fast pace as we have all the necessary permissions. We have to complete the project by October 2023,” the Hindustan Times quoted a senior NHAI official.