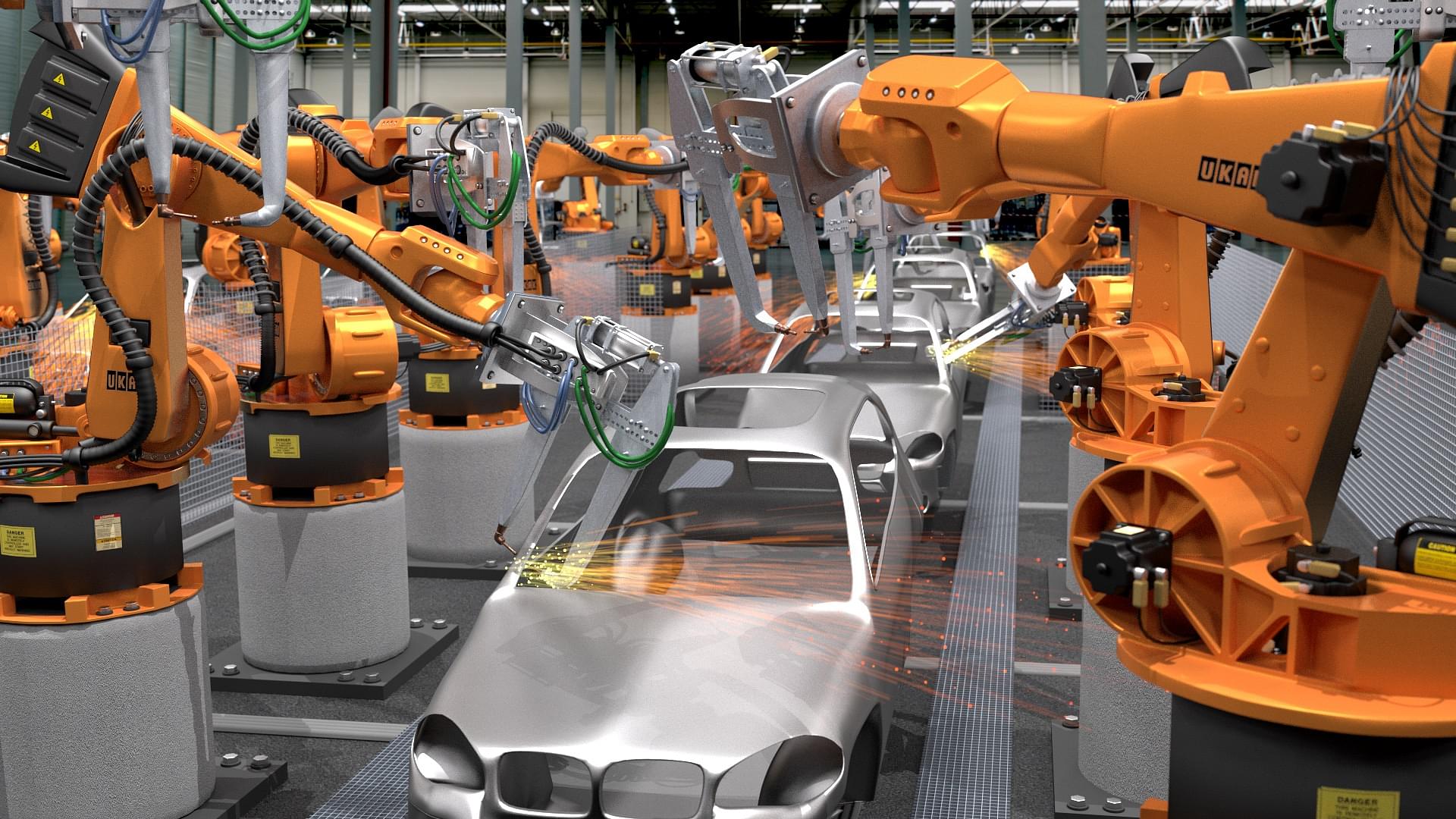 Representative image of a factory.

The central government has cleared the allotment of 451 acres of land to a number of firms in four states for the establishment of manufacturing facilities under the Delhi – Mumbai Industrial Corridor Project (DMIC), reports The Hindu BusinessLine.

The concerned land parcels are located in Dholera in Gujarat, Shendra-Bidkin in Maharashtra, IIGNL in Uttar Pradesh and Vikram Udyogpuri in Madhya Pradesh. These areas are part of the DMIC’s phase I, under which eight industrial zones are going to be created.

The DMIC is a mammoth infrastructure project which will run over a total length of 1,483 kilometres between the national capital and Mumbai.

Once complete, DMIC will stretch over the states of Haryana, Gujarat, Madhya Pradesh, Maharashtra, Rajasthan, Uttar Pradesh, as well as the National Capital Territory of Delhi.