Department Of Telecom Recommends Tariff Hike For Telcos To Improve Their Average Revenue Per User: Report 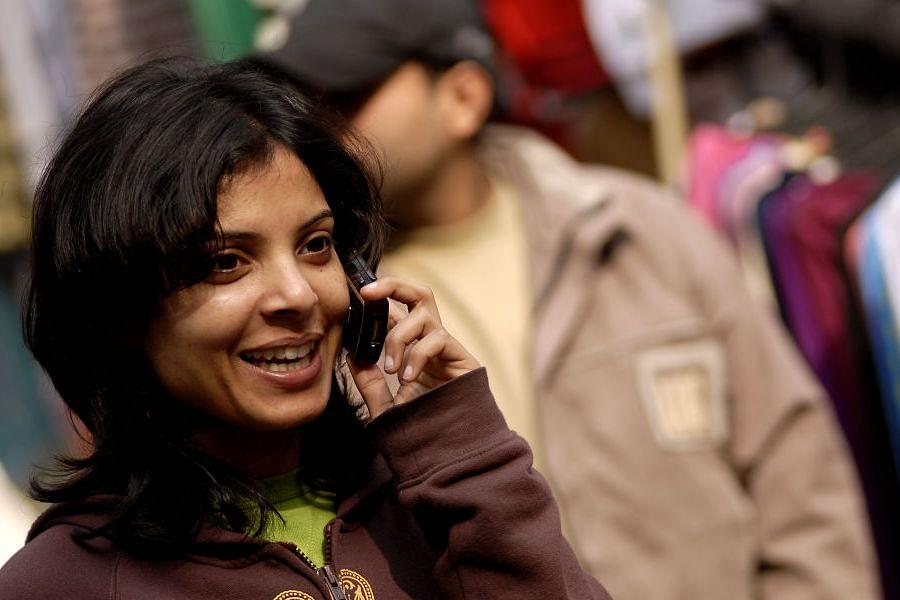 A woman talks on cell phone (Pradeep Gaur/Mint via Gettyimages)

The Department of Telecom (DoT) has suggested telcos to take steps to improve their ARPUs (average revenue per user), which essentially translates into tariff hike.

A 15-20 per cent gradual hike has been suggested to partly tide over the current AGR fallout scenario. Airtel and Vodafone Idea have to pay Rs 83,000 crore together for the AGR dues of 14 years.

While the government has also taken credit many times for cheap data in the telecom sector, now under severe stress on account of AGR dues, huge debts and mounting losses, the telcos are looking to the government for relief in terms of cut in levies, increase in spectrum dues repayment period and moratorium.

The government is keen that they explore the channel of tariff hikes, which have not been raised since three years due to Jio's cheap data and free voice calls till October this year.

Though tariff hikes are commercial calls of the telcos and their own decisions, in wake of the AGR dues levies by the DoT and pending relief to the sector by the secretaries panel, the operators had been in regular touch with the DoT officials where it was conveyed to them that they instead of solely depending on the government relief, could take steps to increase ARPUs, a source said. But that could happen if they look at tariff hike, the source added.

Officials said the DoT had just reminded the telcos that they should not be shy of taking some tough decisions themselves to source up their revenues. Tariff hike is one of them.