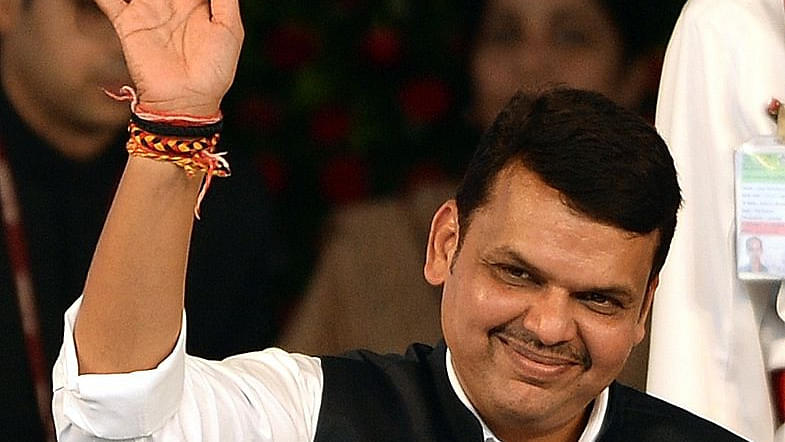 He also elaborated on the benefits of Jal Yukt Shivar farm ponds and the ongoing irrigation projects and plans for the ambitious and flagship Marathwada Watergrid project. The project envisages de-silting of streams and encouraging farm ponds with an emphasis on percolation of water.

CM Fadnavis further extended his gratitude to the central government for the highest ever assistance to the state this year to tackle the drought situation. So far the state has received support to the tune of Rs 4,258.59 crore which has been distributed to the farmers.

CM also stressed that the Bharatiya Janata Party (BJP) led National Demmocratic Alliance (NDA) government in the state is stressing on major boost to rainwater harvesting in the cities of the state. He also shared that the state government has approved as many as 13,277 such plans in cities like Mumbai, Nagpur, Navi Mumbai, Pimpri-Chinchwad, Pune and Thane.