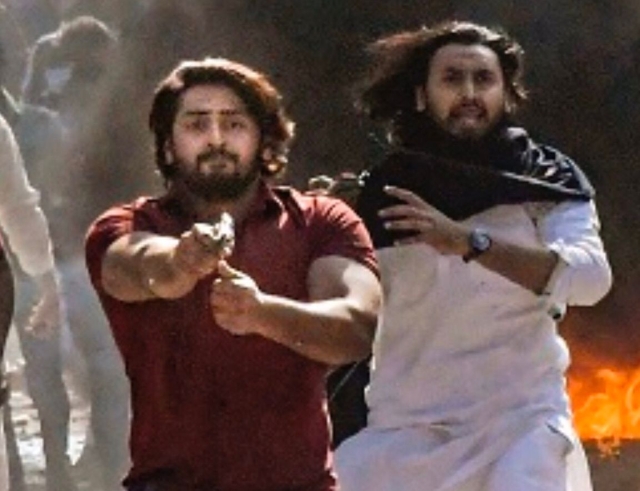 The Delhi police on Thursday evening (27 February) clarified that the gun wielding rioter Shahrukh who had fired eight rounds at a police constable is still absconding and has not been arrested.

Delhi Police Sources now clarify that Shahrukh has not been arrested and search for him continues. https://t.co/OgukAfvk6G

Incidentally various media reports had claimed that soon after being identified, Shahrukh was apprehended by the Delhi police and put under arrest. Subsequently a misinformation campaign was started by a section of the media which suggested that the person identified as Shahrukh was actually Anurag Mishra.

There is no free ride in life. Everything comes with a cost. This time Delhiites will pay a heavy price it seems. Really sad!

To the credit of Delhi police head constable Neeraj Dhaiya, he unflinchingly faced the shooter. It may be recalled that during a similar violent anti-CAA protest in Delhi’s Seelampur, a bomb had exploded in a protester’s hand before he could throw it.