Detention Centres In Existence For Decades; Nothing To Do With NRC, Clarifies Centre 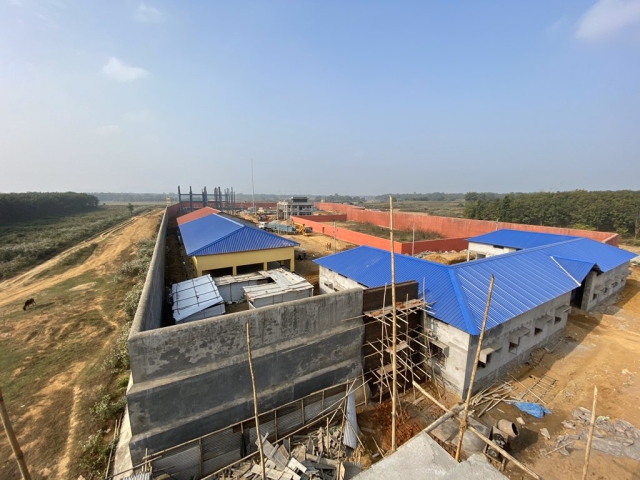 The government on Thursday (26 December) clarified that detention centres have been in existence for several decades in several states, and that their setting up is, in no way, related to the National Register of Citizens (NRC) as being alleged by various quarters including the opposition Congress.

A government statement lists out the features and sequence of events that unfolded on the issue of detention centres.

In January this year, the Union Home Ministry had prepared and circulated a model Detention Centre/Holding Centre/Camp manual. Prepared in pursuance of the Supreme Court's August 20, 2018 order on a petition filed by Collaborative Network for Research and Capacity Building, Guwahati, the manual explains that detention centres are confinement centres where foreign nationals are held for conducting necessary verification and deporting them after issuing travel documents by the respective governments.

The Foreigners Act, 1946, empowers the Central government to issue orders imposing restrictions on the movements of a foreigner and requiring the person to reside in a particular place.

The note points out that since July 1998, the Ministry of Home Affairs has been issuing instructions to state governments, on the necessity to ensure physical availability of such detainees for speedy deportation immediately after travel documents are prepared.