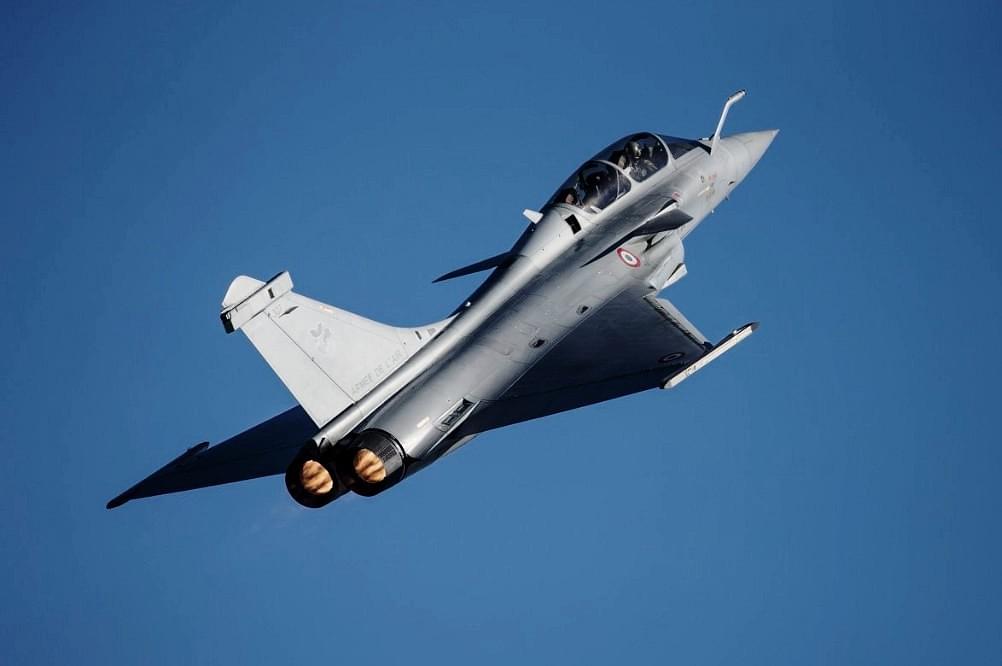 On 10 October, French portal Mediapart reported that Deputy Chief Executive Officer (CEO) of Dassault Aviation Loïk Segalen had said in May 2017 that the firm’s joint venture with Anil Ambani’s Reliance was a “condition”, “imperative and obligatory” to get the deal for 36 Rafale aircraft from India.

According to the portal, the official made the statement while addressing the workers’ union about the joint venture between Dassault and Reliance.

The portal’s report, which was widely cited by Indian media outlets, acted as ‘fuel to fire’ with regards to the controversy on the Rafale deal and gave the Congress fresh ammunition to target the government.

The French outlet had said that its report was based on an ‘internal document’ which it had obtained from its sources in the company.

While experts had cast doubts about the accuracy of the outlet’s report soon after it was published, the allegations against Mediapart of misreporting and misquoting the documents have gained ground with the emergence of another ‘internal document’ in a report by Yves Pagot in Portail Aviation.

According to the report, in which the journalist refuses to draw conclusions to avoid controversy, the document contains a summary of the meeting of the workers’ union and talks about the “effects of the offsets imposed on the defence contract and the Make in India policy” under the Rafale deal.

Under French laws, it was compulsory for Dassault to inform the union about its plans to invest in India as part of its offset obligation.

Portail Aviation has posted a copy of the document, which is in French.

While the portal does not provide an assessment of the details in the document, experts said it hints that Mediaparts had misquoted the document. The Deputy CEO of Dassault, as reports said earlier, was talking about the mandatory nature of the offsets and not about the deal with Reliance.

Soon after the Mediaparts report stirred controversy, Dassault had clarified the Deputy CEO was informing the “Central Works Council of the creation of the joint venture" with Reliance “in compliance with French regulations”.

Under the offset policy, put in place by the Congress-led UPA government, foreign equipment manufacturers are required to invest a part of the contract value in India. As part of the Rafale deal, Dassault has agreed to execute offsets in India worth 50 per cent of the value of the purchase.

It is under the offset clause that Dassault has chosen Reliance, along with multiple other private and state-owned firms, to be its partners in India.