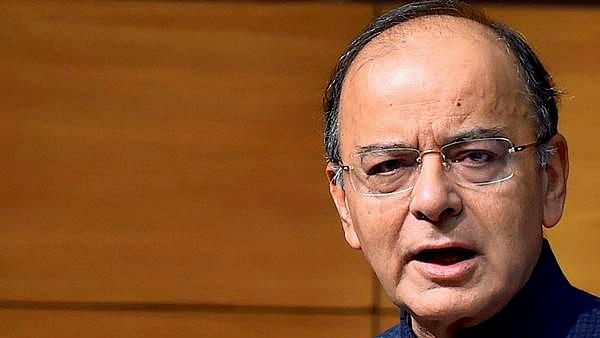 Finance Minister Arun Jaitley today (1 April) launched a scathing attack against former RBI governor Raghuram Rajan’s recent inroads into politics, saying that such actions will lead to mistrust between the government and the central bank head in the future, reports Economic Times (ET).

“According to me when former governors join the political mainstream, the whole cause propagated for autonomy of the institutions, itself gets impacted...if this trend continues, it may become difficult for future governments to trust governors appointed by the earlier party. Otherwise, nobody changes governors,” he said in an interview with ET.

Jaitley added that the NDA government allowed Rajan a full term though the previous UPA government appointed him. “He is a very brilliant man. But after getting into the political thicket, if he makes a statement, then I will take it as more political than economic.”

Over the past few weeks, some media outlets have suggested that Raghuram Rajan could become the finance minister if a non-NDA government came to power at the centre after the 2019 general elections. However, Rajan has not been explicit about his political aspirations.

In December 2018, Railways Minister Piyush Goyal had hinted that Rajan had harboured political ambitions and said that Rajan should be more forthcoming about it.

Also Read: Raghuram Rajan And Why Academic Achievements Are No Proof Of Moral Superiority