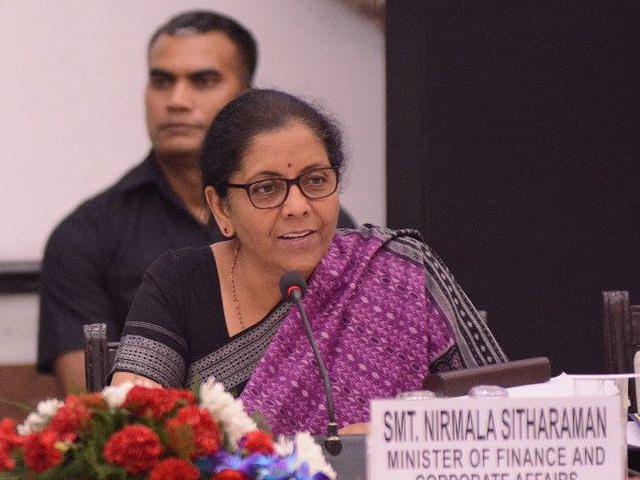 Finance Minister Nirmala Sitharaman on Monday announced an additional outlay of more than Rs 19,000 crore for Bharat Net Project which aims for broadband to reach each village. It should be noted that out of 2,50,000 Gram Panchayats, 1,56,223 Gram Panchayats have been made service ready by 31st May, 2021.

The additional funds will enable extension of Bharat Net broadband connectivity to all remaining villages. This also raised the total outlay of the project to Rs. 61,109 crores including an already approved amount of Rs. 42,068 crores in 2017.

She further added that implementation of BharatNet will be in PPP model in 16 States (bundled into 9 packages) on viability gap funding basis.

The second and final phase of BharatNet project was launched in 2017 under which the government aims to connect 1.5 lakh panchayats through 10 lakh kilometres of additional optical fibre. The government also gives bandwidth to telecom players at nearly 75 per cent cheaper price for broadband and wifi services in rural areas.