Digital India Takes Off In The Northeast: After Imphal, BPO Unit Opens In Guwahati 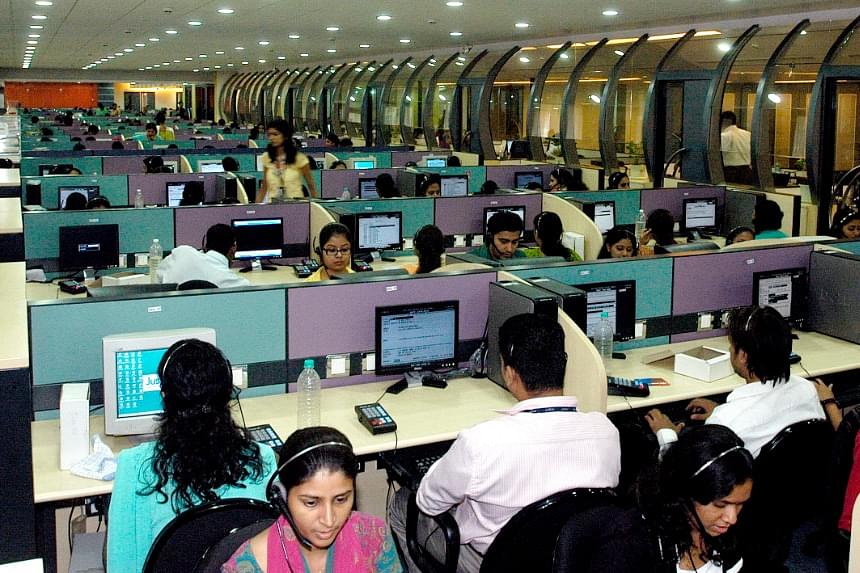 Elaborating on the services provided by these units, an employee said “Different kinds of services are provided here, like form processing, BPO, payroll services and software”. The BPO scheme for the north-east is part of the Modi government’s broader thrust towards the development of the north-eastern region so that the region could serve as the gateway for India’s Act East Policy.