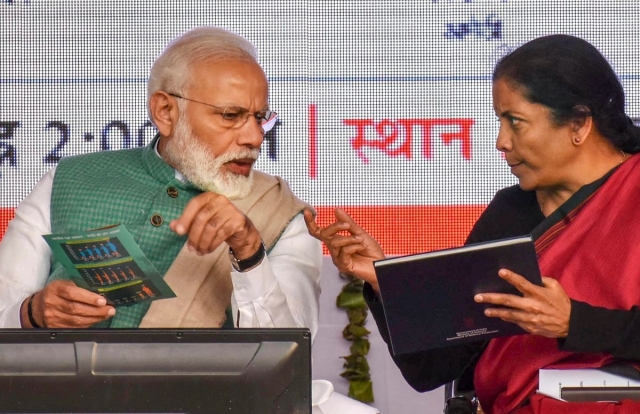 In a significant development, India may soon ban all the private cryptocurrencies and launch its own sovereign digital currency as the government is preparing to table a bill for the same in the Parliament's Budget Session, reports Economic Times.

The bill titled, "Cryptocurrency and Regulation of Official Digital Currency Bill, 2021" would launch a facilitative framework for the creation of the official digital currency of the nation which will be issued by the Reserve Bank of India (RBI). Interestingly, China has already been working on a digital Yuan for over five years.

However, it should be noted that while the bill seeks to ban all private cryptocurrencies, it allows for certain exceptions so as to promote the underlying technology of cryptocurrency and its uses.

It should be noted that prior to this, RBI had also imposed a ban on cryptocurrencies in India through the use of the banking system to make transactions. However, the ban was later revoked in March 2020 by the Supreme Court.