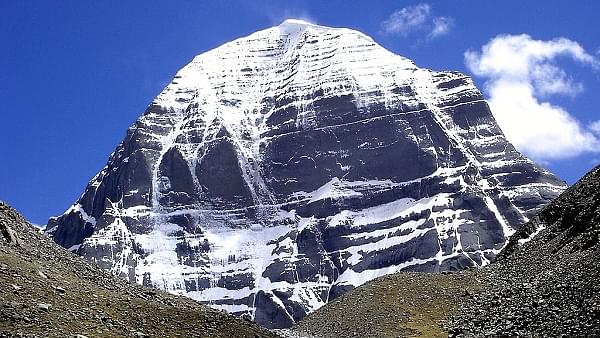 Devotees making their way for a pilgrimage to Kailash Mansarovar from New Delhi may soon have a much easier time journeying to the mythological abode of Lord Shiva, with the Ministry of Civil Aviation (MCA) giving its in-principle approval for direct flights between the national capital and Nepalgunj, Nepal, which is one of the main entry points into Tibet for the pilgrimage, reports The Hindu.

Director-General of Nepal Civil Aviation Authority Sanjiv Gautam met with MCA officials to discuss the direct flight on the sidelines of the Global Aviation Summit in Mumbai.

“The direct flights will make it easy for Indian tourists planning to visit Kailash Mansarovar, besides it will be beneficial for a number of people from western Nepal who have to either travel via Kathmandu or take rural transport via Uttar Pradesh to reach Delhi,” Gautam stated.

The Nepalese official stated that his agency is willing to grant immediate permissions once the final approval from the Indian government is received. The airlines planning to ply the route will also need to get a slot at the Indira Gandhi International Airport in New Delhi.

Earlier, Buddh Air was refused a slot when it was planning to commence operations on the route.