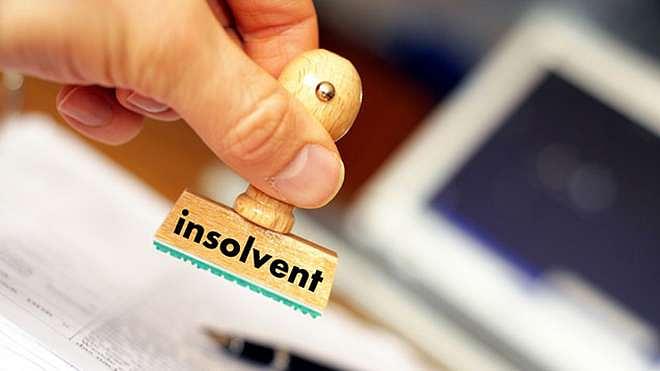 Directors of companies that face insolvency may not be able to go scot-free anymore, going by the warning from the Insolvency and Bankruptcy Board of India (IBBI), the regulator. IBBI has warned of action against directors under the Insolvency and Bankruptcy Code, reported The Hindu Business Line. Action will be taken based on a review of the period just before a company or an organisation becomes bankrupt.

The period or the ‘twilight zone’ could range from a few months to a few years, the financial daily said, adding that directors would not be absolved of their action just because the board gets suspended.

The IBBI warning means the directors would have to do their due diligence to at least cut the potential losses of a company. IBBI Chairman M S Sahoo was quoted as saying that the directors had the additional responsibility of protecting the interest of creditors during the period before a company turns insolvent.

The chairman told a conference that once a director believes that the company would become insolvent, then he/she has a responsibility toward creditors and IBBI could invoke Section 66 of IBC, which stipulated that directors had to compensate assets of a debtor company in “certain situations”.

Sahoo’s comments assume significance in the background of the Bombay Stock Exchange (BSE) identifying 130 companies turning insolvent. The exchange has moved the National Company Law Tribunal to launch insolvency proceedings against seven companies. BSE has resorted to such a measure as part of its efforts to make investors aware of developments in companies where they have a stake. Also, over a dozen companies have been referred by banks for staring insolvency proceedings.