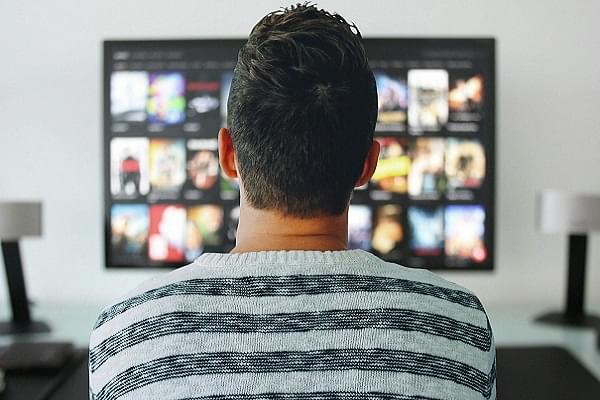 The Telecom Regulatory Authority of India (TRAI) has clarified that any discount or waive off by a distribution platform operator (DPO) on network capacity fee (NCF) for an extra television connection at a person’s home must be uniform across a target market area, reports Television Post.

Furthermore, the discount should be made public on the DPO’s website. This clarification comes as certain service providers have announced discount or waive off deals for customers getting a second or additional television connection at their house.

As per TRAI regulations, the operators can charge a maximum NCF of Rs 130 as for 100 SD channels and another Rs 20 for every 25 such channels after that. There is no rule which stops them from offering discounts on secondary or additional connections.

TRAI has recently implemented a new framework under which DPOs providers had to migrate their existing clients; as per the changes under the new system, consumers are given more choice to decide on channels they wish to select.

Viewers have total discretion to select 100 SD channels within the network capacity charge limit of Rs 130. These channels may be chosen a-la-carte or as part of a bouquet of pay channels and even in a combination of the two.

Consumers are empowered to change their choices later on as well. They can make changes to their selection of channels at the conclusion of each billing cycle.