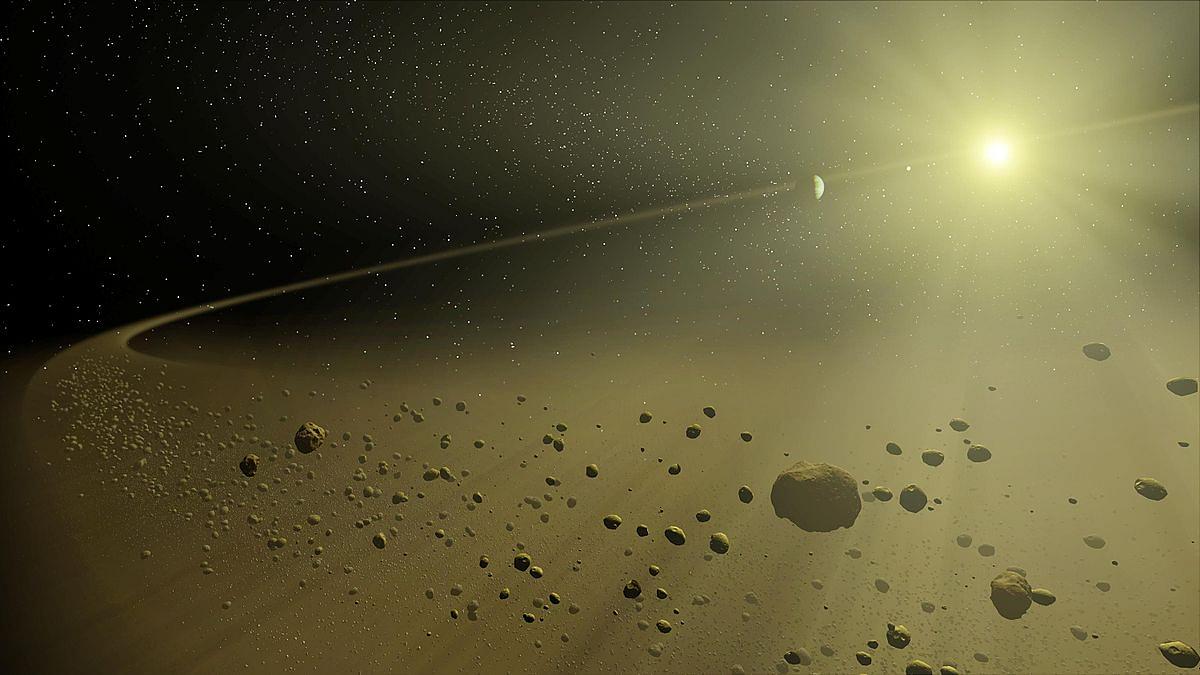 This artist’s concept depicts a distant hypothetical solar system, similar in age to our own.

An international team of scientists has discovered a planetary system with a host star similar to Earth's sun, which could tell the history and connections between stars and their planets.

The team, which included researchers from the University of Chicago, said that unlike the artificial planet-destroying Death Star in the movie Star Wars, this natural version could provide clues about how planetary systems evolve over time. Jacob Bean, co-author of an Astronomy and Astrophysics article on the research, said in a university statement,

It does not mean that the sun will ‘eat’ the Earth any time soon. But our discovery provides an indication that violent histories may be common for planetary systems, including our own.

Astronomers discovered the first planet orbiting a star other than the sun in 1995 and since then, more than two thousand exoplanets have been identified. Rare among them are planets that orbit a star similar to Earth's sun. Due to their extreme similarity to the sun, these so-called solar twins are ideal targets for investigating the connections between stars and their planets.