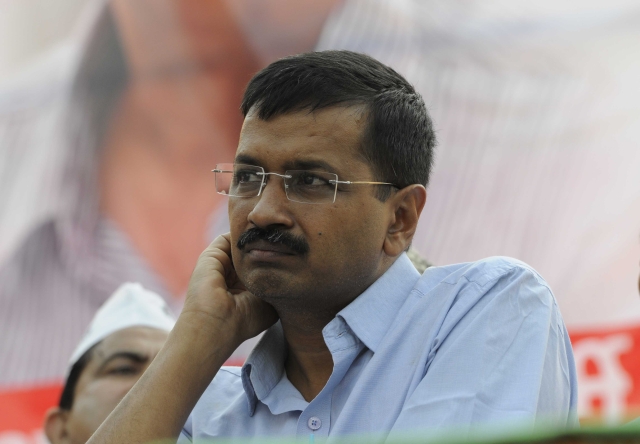 Wadhwa took to twitter to comment that he is disgusted by the dishonesty of advertisements by Kejriwal, which seek to make false claims about the Mohalla clinics.

I am disglusted with the dishonesty of ads by Delhis chief minister @ArvindKejriwal. Misrepresent my @washingtonpost article about @HealthCube360 and make false claims about the Mohalla/Peoples clinics.

AAP’s advertisement in question claims that while many Indians seek to learn from USA’s achievements, the latter is now hoping to emulate the achievements of Arvind Kejriwal led AAP government when it comes to affordable health care.

What the advertisement failed to mention was the fact that Wadhwa had since the publication of the article had turned into a trenchant critic of the Mohalla Clinic programme. He also adds that he was lied to by the Delhi Health Minister when he was writing the Washington Post story.

Wadhwa further shared a media report highlighting an alleged scam uncovered by a vigilance department in the Mohalla Clinic.