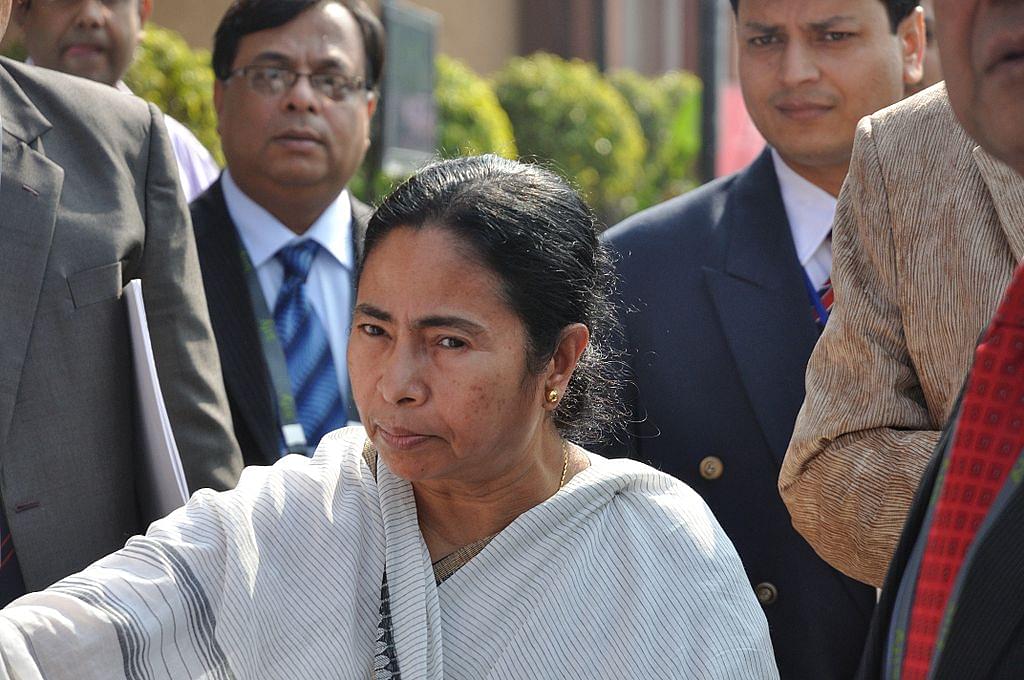 Opposing disinvestment of Public Sector Undertakings, West Bengal Chief Minister Mamata Banerjee on Thursday (21 November) said it could gradually lead to disinvestment of the country itself and urged Prime Minister Narendra Modi to consult experts and, if need be, call an all-party meeting on the issue.

"Disinvesting the public sector and using the money to manage the immediate crisis is not a permanent or the only solution. You need economic stability for a permanent solution, because otherwise the economic disaster will only intensify," Banerjee told media-persons in Bahrampur of Murshidabad district.

The Chief Minister said the NDA government at the Centre was claiming it would get Rs 1.76 lakh crore to Rs 1.80 lakh crore from multiple disinvestments.

The Trinamool Congress supremo's remarks came a day after the cabinet Committee on Economic Affairs (CCEA) approved strategic disinvestment in five large public sector undertakings -- BPCL, CONCOR, SCI, THDC and NEEPCO -- along with change in management control in these companies.

Banerjee suggested the Central government hold consultations on the issue and consider everybody's opinion in a "positive sense".

"I think the Prime Minister should speak to experts in the country on this issue. If need be, there should be an all-party meeting,” the Trinamool Congress supremo said.

Trinamool was against disinvestment, but believed there could be mergers which should protect the jobs of the officers and other staff, she said.

In this context, Banerjee expressed suspicion about the way the Central government in the name of merger, moved the headquarters of the state's lead bank UBI out of Kolkata.

"We found that in the name of merger of some banks, the headquarters of UBI, the lead bank in Bengal, was moved away from the state. Now if such things happen, then what would be the future of the large number of schemes which operate through banks? We are suspicious about the move," she said.

The Central government on 30 August announced the mega-merger of 10 PSU banks into four, following which number of state-run banks would come down from 27 to 12, to ensure better management of capital and resulting in "stronger banks."