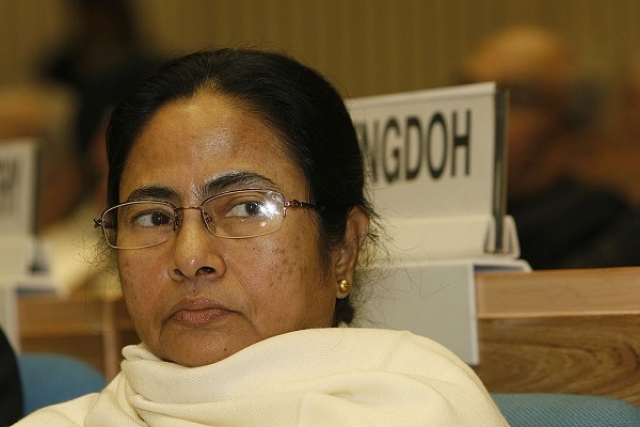 Breaking from other opposition leaders who have put aside partisan differences and shown solidarity with the Centre in the aftermath of the Pulwama attack, West Bengal Chief Minister Mamata Banerjee yesterday (Monday, 18 February 2019) questioned the occurrence of the attack close to the general elections and accused the Modi government of taking political advantage of the issue, reports The Economic Times.

Banerjee also alleged that the BJP and the RSS were attempting to flare up communal tensions following the attack in which 40 CRPF jawans were martyred.

She also asserted that the attack could have been averted as prior intelligence inputs had been given to the government warning of a possible attack. The Trinamool Congress (TMC) supremo also asked why such a large convoy had been allowed to travel on the route in the first place.

"The government knew of the matter. Intelligence inputs were there. Then why so many people had to die? Why no action was taken?" she questioned.

She also sought a proper inquiry into the attack and called for those behind it to be punished.