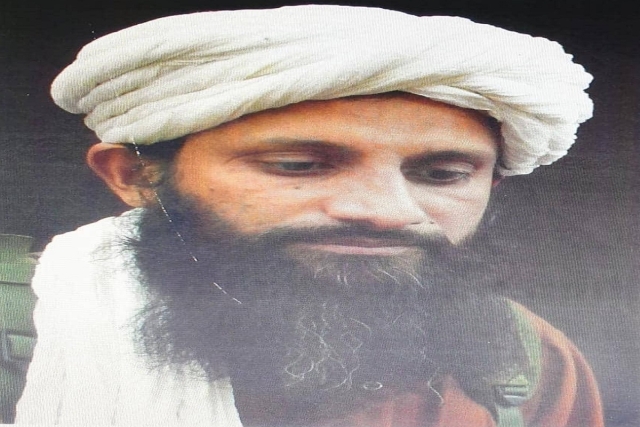 The residents of Mohalla Deepa Sarai of Sambhal in UP are visibly upset ever since former resident Sanaul Haque was unmasked as Maulana Asim Umar, the head of al-Qaeda in Indian Subcontinent (AQIS) and one of the most wanted men on the security forces' list in 2015, reports Times Of India.

Sanaul Haque, according to local residents, hailed from a family that was once a prominent one in the area. His grandfather was a village head, another ancestor was a freedom fighter and his great grandfather was a district magistrate under the British rule.

Haque's brother Rizwan, who is a teacher, said, "We were told about his death by intelligence sleuths on Tuesday (8 October). It didn't come as a shock for us since he left us in 1998 when he was just 18 and we never heard from him since,"

According to the report, Haque’s mother Ruqaiya, in 2015, had said, “For us, he died in 2009 when local intelligence sleuths told us he had joined a terrorist organisation,"

In 2009, Haq's father Irfan-ul-Haq, who was then 75, had immediately given advertisements in local newspaper disowning his son.

Sanaul Haque had gone missing for 11 years and was presumed dead. However, he was actually working for terrorist organisations Tehreek-e-Taliban Pakistan and al-Qaeda.

Sanaul Haque is said to have graduated from Darul Uloom Deoband, a renowned Islamic seminary. However, Darul Uloom spokesperson Ashraf Usmani said, "We have thoroughly checked our records and did not find any alumnus by the name of Sanaul Haque,"