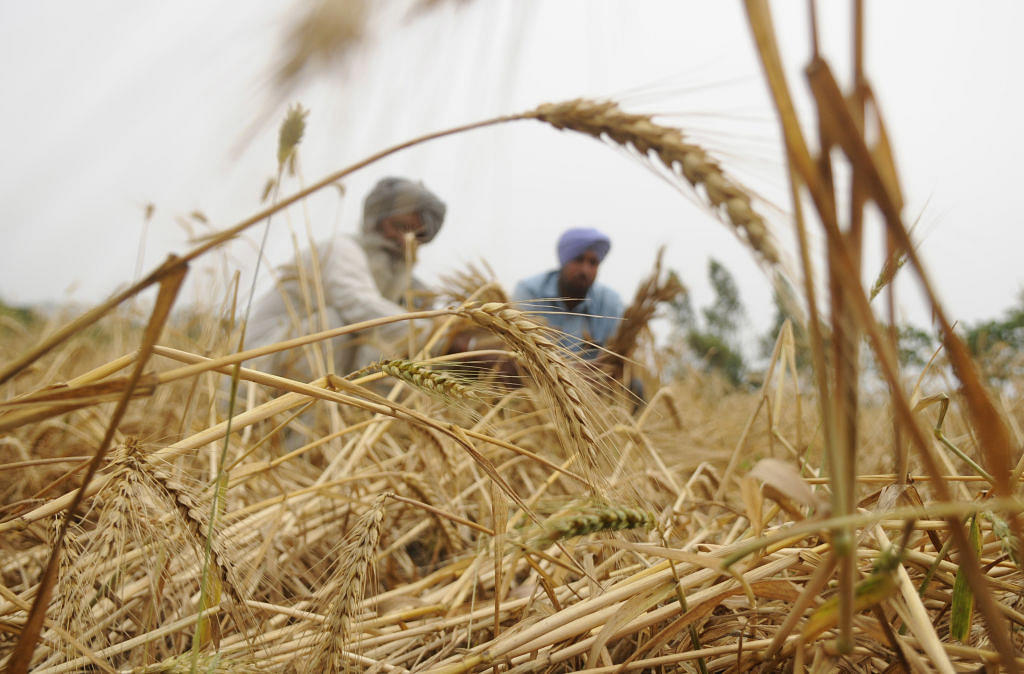 In a Diwali gift to farmers, the government on Wednesday (23 October) increased the minimum support price (MSP) of Rabi crops.

The decision was taken by the Cabinet chaired by Prime Minister Narendra Modi. Information Minister Prakash Javedkar told reporters here that to increase farmers' incomes, the cabinet has decided to hike the MSP for Rabi crops for the marketing season 2020-21.

The rates of rapeseed and mustards have both been increased by Rs 225 to bring the new price to Rs 4,425 per quintal.

In making the move to benefit all categories of farmers, the MSP of gram has been increased to Rs 255 per quintal and the new rate is Rs 4,875 per quintal.

The safflower MSP has been increased by Rs 270 and the new MSP is Rs 5,215 per quintal.

India has two major crop seasons -- Rabi and Kharif. The Rabi crops are sown from October to March and harvested in and around April. Wheat is the major Rabi crop.