DMA To Look After Promotion, Posting Of All Officers Of Brigadier-Rank And Above In The Armed Forces: Report 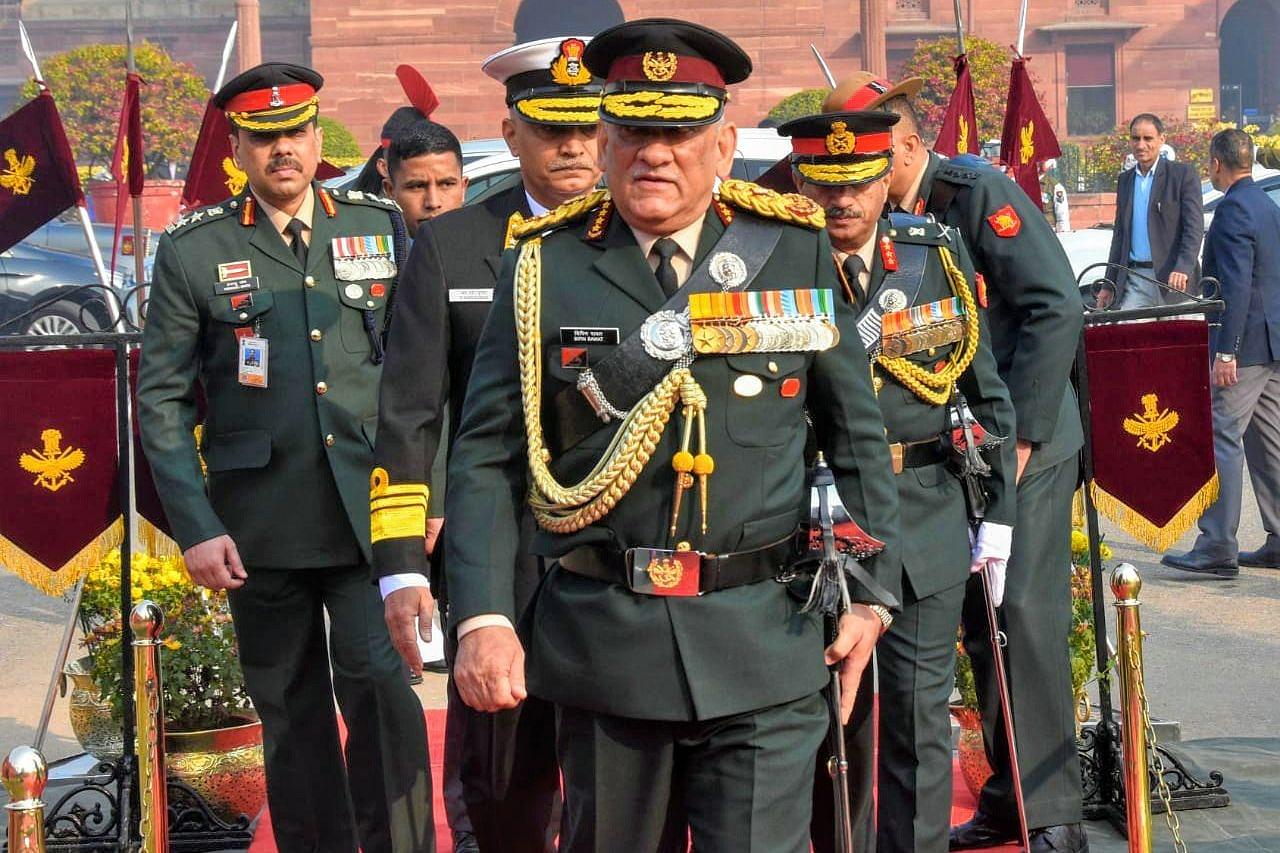 The newly-created Department of Military Affairs (DMA) headed by Chief of Defence Staff (CDS) Bipin Rawat will look after all promotion and posting of Brigadier-rank officer and above in all the three tri-services, the Navy, Army and the Air Force. The CDS would also look after prioritization of all procurements.

This role is part of a proposed structure of newly-created Department of Military Affairs (DMA), which will be headed by CDS. The government has given in principle approval to the proposal of DMA's formal structure.

"The proposal has been made looking upon the structure of various bodies and ministries like Ministry of External Affairs, Indian Space Research Organisation and others," Major General Mukesh Agarwal, Defence Advisor to CDS, told IANS.

The DMA would comprise five joint secretary officers; three from services and two from Indian bureaucracy. Each Joint Secretary would have Deputy Secretaries and Assistant Secretaries.