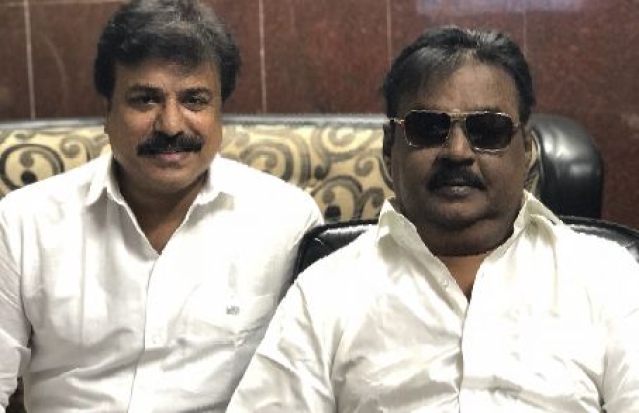 Elections to the 38 Lok Sabha constituencies in Tamil Nadu have witnessed some amusing developments. One such development is the defeat of L K Sudhish of the Desiya Murpokku Dravida Kazhagam (DMDK) from the Kallakurichi constituency.

Sudhish in the brother-in-law of DMDK founder and Tamil actor Vijayakanth. He is also the working deputy secretary of the party and has a big role in the decision making of the party.

The amusing part of this loss is that this is the fourth time that Sudhish has lost contesting on DMDK ticket. The DMDK leader made his electoral debut in 2006 on behalf of his party from the Gudiyatham assembly constituency. He finished third in the constituency.

He tried his luck in the 2009 Lok Sabha elections contesting from Kallakurichi to end up third again. He then tried from the Salem Lok Sabha constituency and finished third.

He went back to Kallakurichi this time but with DMK sweeping the polls in the state, his hopes were dashed. Will Sudhish make a fifth attempt and get lucky?