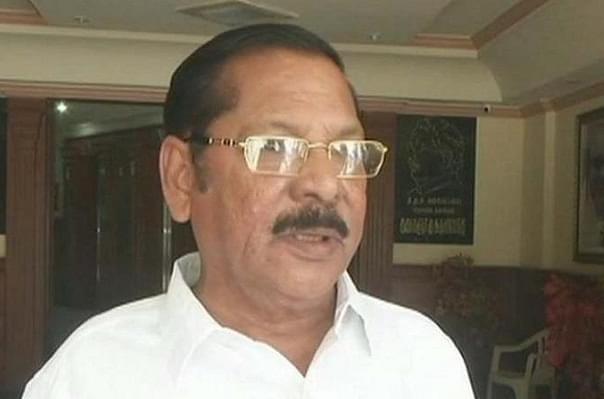 Rajya Sabha MP and DMK Organising Secretary RS Bharathi was arrested on Saturday (23 May) morning from his residence here, on charges of making derogatory statements against the judges and Dalits.

His speech on February 15 at a party office against judges and Dalits was considered insulting and a police complaint was lodged by the leader of Athi Tamilar Makkal Katchi Kalyanasundaram under the Scheduled Castes and Scheduled Tribes (Prevention of Atrocities) Act.

“In Tamil Nadu, after Kalaignar (Karunanidhi) became the chief minister, he appointed S Varadharajan as High Court judge followed by many others. These appointments are alms provided by the Dravidian government,” he had said.

Speaking to reporters Bharathi said his speech was twisted in the social media and his arrest is to satisfy someone.

The Rajya Sabha MP said that he had lodged a complaint against Tamil Nadu Deputy Chief Minister O.Panneerselvam for corruption.

Coming to the support of Bharathi, the MDMK General Secretary and MP Vaiko demanded the government to withdraw the case.

Vaiko said Bharathi had expressed his regret about his controversial speech.