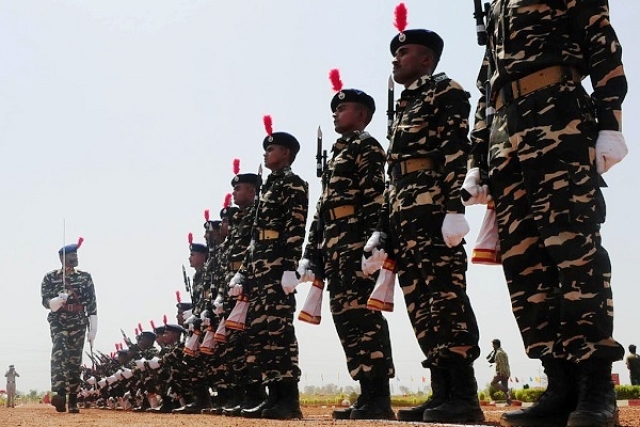 The Sashastra Seema Bal (SSB), in a bid to strengthen its defences to guard Indo-Nepal and Indo-Bhutan border, has operationalised 72 posts this year, Economic Times has reported.

According to the report, SSB has created 18 such posts in Sikkim and Arunachal Pradesh to boost security infrastructure and enhancing manpower along the borders. Few of the locations of the paramilitary force are just next to the Doklam plateau where Indian and Chinese forces were engaged in a 73-day long military standoff in 2016.

SSB has created 18 new Border Outposts (BOPs) in the past year. These are among the 72 outposts which began functioning this year.

SSB Director General (DG) S S Deswal, when asked if the outposts were created in the aftermath of the Doklam incident, said that they would be used to guard the two open borders and securing the India-China border was not its mandate.

He also stressed that construction of roads to connect the border posts is the top priority of all concerned government organisations.

"We have provided generators at all BoPs wherever there is no direct electricity connection. This situation varies from state-to-state. For drinking water, we have installed RO (reverse osmosis) plants at all BoPs," he said.

As per the report, there are 53 battalions of the SSB are deployed over 699 km Indo-Bhutan border as of now.