Domestic Passenger Vehicles’ Sales In October Rise Over 14 Per Cent 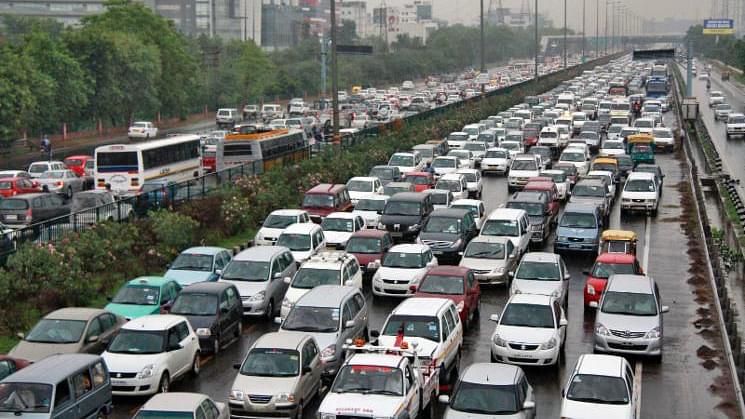 Festive season boost along with low base and pent-up demand accelerated domestic passenger vehicles' sales in October on a year-on-year basis.

According to industry data released on Wednesday, passenger vehicles sales rose by 14.19 per cent in October.

The category includes sub-segments of cars, utility vehicles and vans.

Similarly, the data released by the Society of Indian Automobile Manufacturers (SIAM) showed a sequential growth in sales during October.

In September, a total of 2,72,027 passenger vehicles were sold in the domestic market.