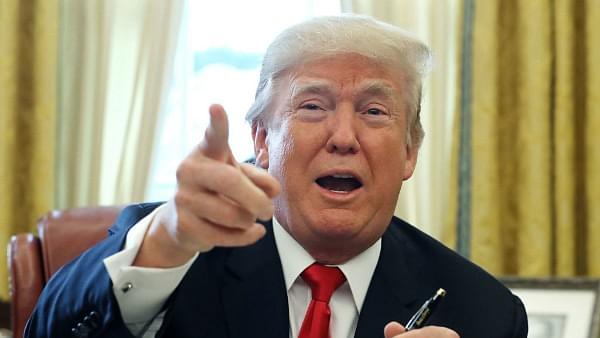 Last year, in a filing with the US Securities and Exchange Commission, Indian IT giant Wipro had listed US president Donald Trump’s policies as one of the risk factors for its business. This year, no such explicit mention has been made, according to this report in Livemint.

Even as this year’s filing lists ‘changes in government and revision of government policies’ as risk factors, there is no direct mention of Donald Trump or his policies, unlike last year.

After becoming president, Trump had called tighter control on immigration and a review of the H-1B visa programme.

Whatever be the exact reason for Wipro making the omission, what is clear is that President Donald Trump has definitely changed the proverbial rules of the game and looks set to disrupt the prevailing free trade consensus further with a tariff war with China. And for now, there is at least one Indian firm which thinks his policies are not a threat for their US business.