‘Don’t Need A Memorial To Remind Us Of Our Incompetence’: CPM Leader Mohammed Salim On Pulwama Martyrs 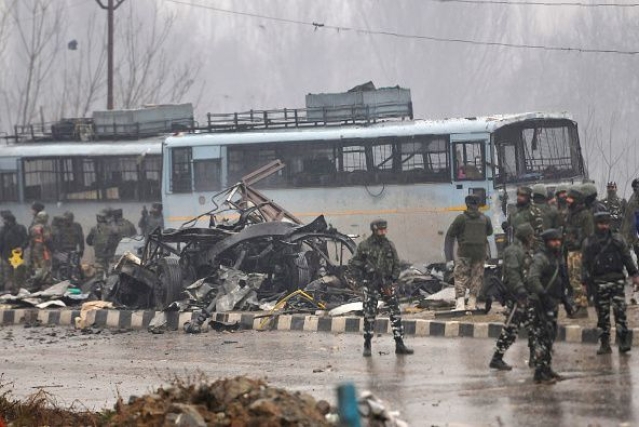 Former MP and CPM leader Mohammed Salim stirred a row on Friday (14 February) when he questioned the need for a memorial for CRPF jawans who were martyred in the dastardly Pulwama terror attack.

As reported by India Today, Salim tweeted, “We don’t need a memorial to remind us of our incompetence. The only thing we need to know is how 80kg of RDX got past the international borders to the 'most militarised zone on earth' and exploded in Pulwama”.

Later while speaking to media houses, Salim clarified that while he sympathises with the family and friends of the Pulwama martyrs, questions need to be asked about the failure to stop such an attack and measures taken to prevent such an incident in the future.