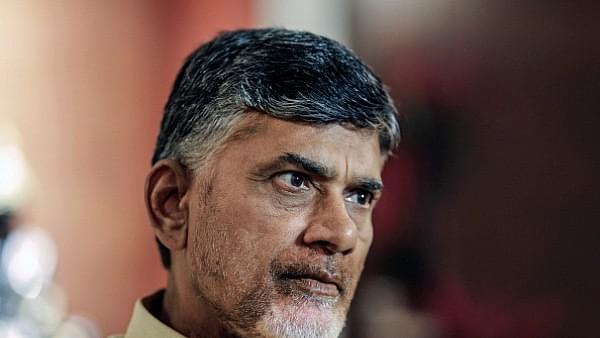 Notably, last week while speaking at a party meet in Visakhapatnam, Naidu said that their decision to sever ties with the NDA backfired and the party has suffered a lot as a result.

In response to the statement of Naidu, who broke alliance with BJP in 2018 and spend major part of election season campaigning against them, BJP national general secretary and Andhra Pradesh incharge Sunil V Deodhar told reporters in Kurnool, “The doors have been closed forever for the TDP. There is no question of forging any alliance with it at any cost. The chapter is closed.”

“Naidu might be repenting for snapping ties with the BJP, but it will not change our decision,” Deodhar added.

After breaking the ties TDP badly lost the Lok Sabha and Andhra Pradesh assembly polls, and moreover Naidu is facing intense scrutiny at the hands of new Andhra Pradesh Chief Minister Jaganmohan Reddy. This includes the state government serving a demolition notice to the current residence of Naidu.