DoT Shoots Down Reports Of 50 Crore Sim Cards Being Invalidated, To Come Up With New OTP Based Authentication 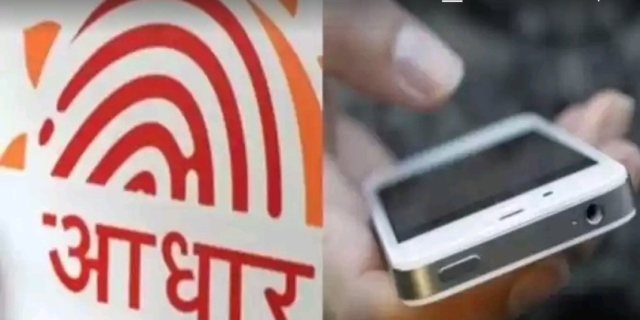 Amidst reports suggesting invalidation of 50 Crore sim cards, the Department of Telecommunications and the Unique Identification Authority of India has rejected the reports calling it “completely untrue and imaginary”, they have come up with an alternative mechanism, reported Live Mint.

The proposed process would involve the capture of a live photograph of the customer along with information on latitude, longitude, and time stamp. It is also reported that the picture in the customer's identity proof would also be captured. The SIM card will then be authenticated through an OTP and then issued,” the DoT and the UIDAI said in a joint statement.

However, the statement maintained that no sim card authenticated through Aadhaar would be discontinued. The user who wishes to de-link their Aadhaar could do it by providing an alternative identity. But in any case the mobile number will not be disconnected.

But in any case her/his mobile no. will not be disconnected. The Joint Statement said that what Supreme Court has done is that it has prohibited issue of new SIM cards via Aadhaar eKYC process due to lack of a law. There is no direction to deactivate the old mobile phones. 8/n

The statement also made it clear that SC had asked UIDAI to keep the life of authentication logs at six months. The restriction of not keeping the log beyond six months is on the UIDAI and not on telecom companies.