DoT To Rank Telecom Operators On Quality; Naming, Shaming Of Service Providers On The Cards 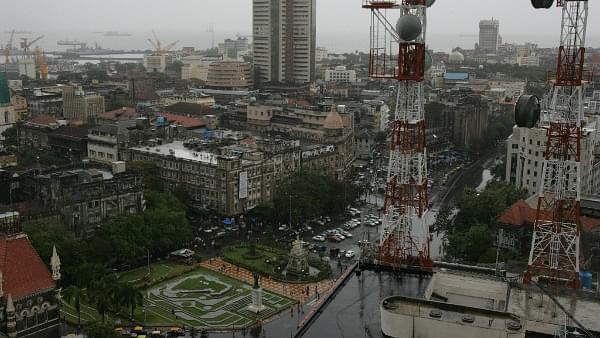 The DoT expects bigger investments in infrastructure from operators over the next three months. (VIjayanand Gupta/Hindustan Times via Getty Images)

To improve telecom network quality in the country, the Department of Telecommunications (DoT) plans to introduce a ranking system for network operators, along with a rating system that will allow consumers to name and shame the operators for poor services.

The DoT had instituted stringent call drop rules starting 1 October 2017, with the provision to penalise operators up to Rs 10 lakh for call drops. The drops are also to be measured at the mobile tower level instead of the telecom circle level earlier. The quarter ending December will see the first reports according to the new formula.

In an interview to PTI, Telecom Secretary Aruna Sundararajan said that the DoT will meet the industry after January 21 as soon as the report comes out on the quality of mobile services benchmarked as per the new criteria.

“The government is very concerned about call drop (and service) quality. We want to convey to the industry that the situation can’t continue and they have to take corrective steps,” Sundararajan said.

The telecom sector in India is experiencing consolidation and price correction since Reliance Jio entered the market last year, and as the process concludes, the DoT wants the remaining players to focus on network quality and services over the next three months through greater investment in infrastructure.

She also expressed optimism about the ambitious BharatNet project, which seeks to bring all of India online. BharatNet’s second phase is now in the pipeline, which will see five lakh WiFi hotspots being installed in gram panchayats across the country.

“Our target is that by 1 December, we should have these 5 lakh hotspots done. Right now, we have 38,000 WiFi hotspots, so it will be a big jump,” Sundararajan said.