Double Whammy For Diesel Car-Owners: In A First, Petrol Becomes Cheaper in Odisha 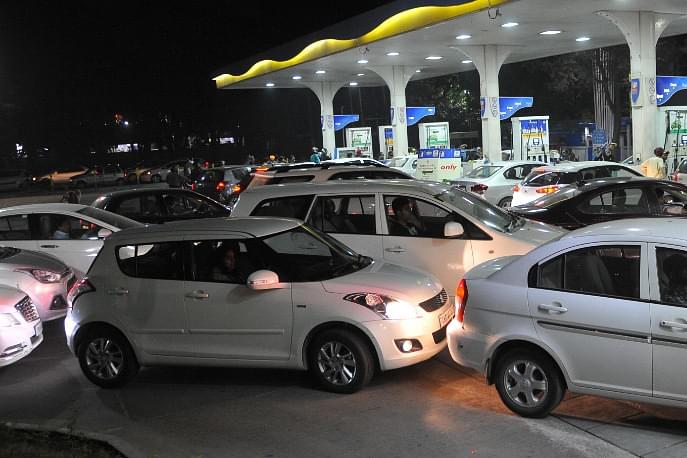 For the first ever time in India, diesel costs more than petrol in Odisha. On Sunday, 21 October, the price of diesel stood at Rs 80.78 as opposed to petrol that is being sold at a rate of Rs 80.65 per litre in Bhubaneshwar. Fuel prices in the state have reportedly reduced in the course of the last five days.

Due to increasing global demand, the dealer charges have shot up by about five rupees, increasing the prices of the fuel. The base price, which is separate from tax and duties, has gone up.

Traditionally, retail price of diesel remains lower than petrol due to lower central excise and dealer commission as well as lower base price for the fuel.

Secretary Sanjay Lath of Utkal Petroleum Dealers’ Association was quoted by Times of India as saying, “Diesel is now costlier than petrol since VAT on both the fuels is the same 26% in Odisha, unlike in many other states where it is lower on diesel.”

This situation has fuelled a political blame-game between BJD and BJP in the State of Odisha. The Union Petroleum Minister has criticised the State for imposing high taxes while the State government has denied responsibility saying that it holds no control over the oil companies.