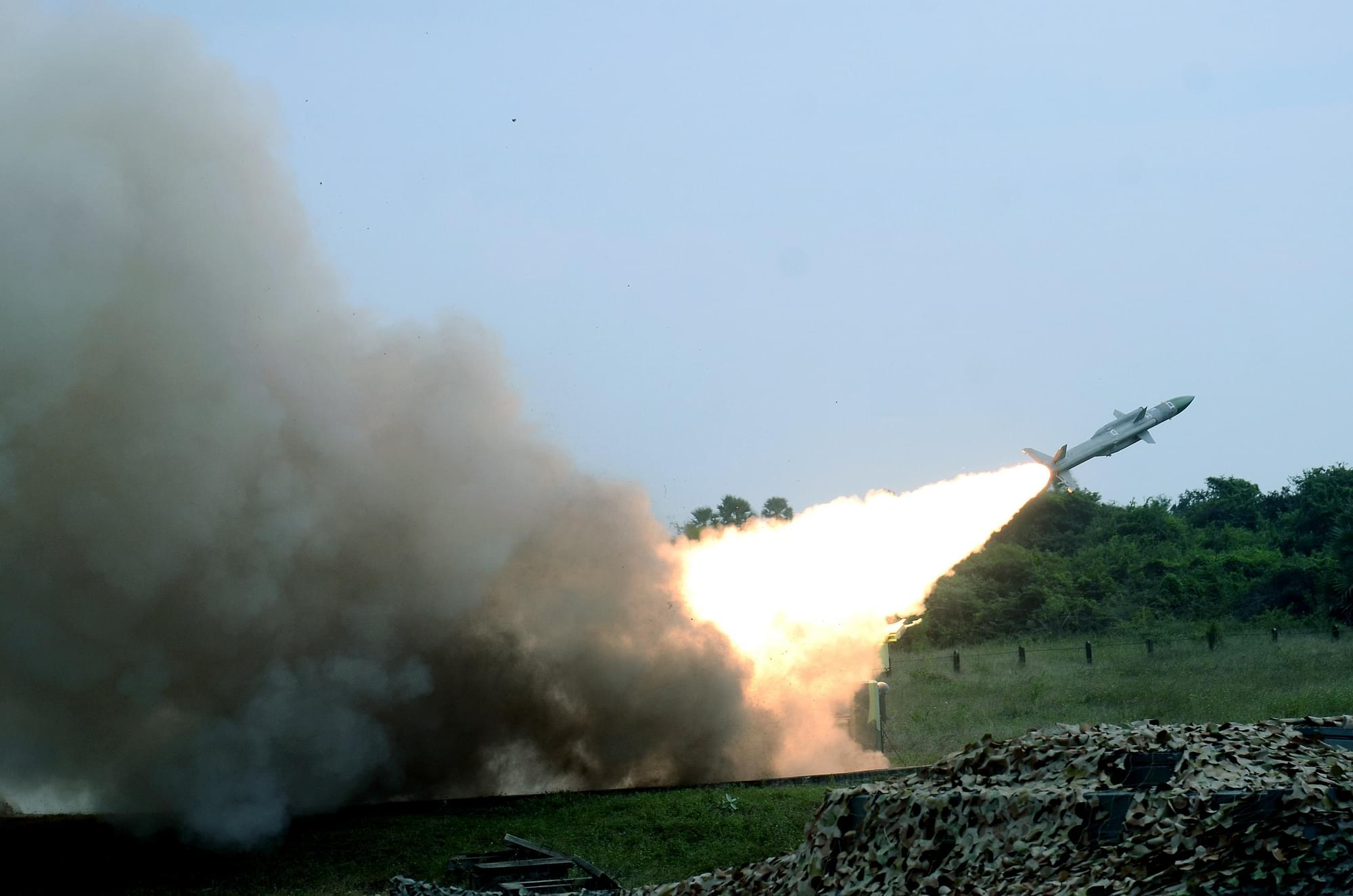 The first launch of the new generation of the surface-to-air Akash missile was successfully conducted by the Defence Research and Development Organization (DRDO) on Monday, Hindustan Times reports.

This exercise was carried out from the integrated test range off the coast of Odisha. This new missile has been developed for the Indian Air Force (IAF) to intercept high maneuvering aerial threats.

The DRDO, ammunition and missile system manufacturer Bharat Dynamics Ltd (BDL), public aerospace company Bharat Electronics Ltd (BEL) and some representatives from the IAF were present at the site of test launch.

Apparently, the missile successfully managed to intercept the target with textbook precision. The DRDO further revealed that it ticked off several performance parameters such as onboard avionics, aerodynamic configuration and the command and control system.

The multi-functioning radar’s ability to integrate with the system was also verified during these tests. Moreover, the complete path of the missile was monitored using range instruments such as EOTS, telemetry systems and radar during this exercise.

This version of the Akash missile has enhanced deployability in comparison to other similar systems. It also has a canisterised launcher along with a smaller ground system footprint.