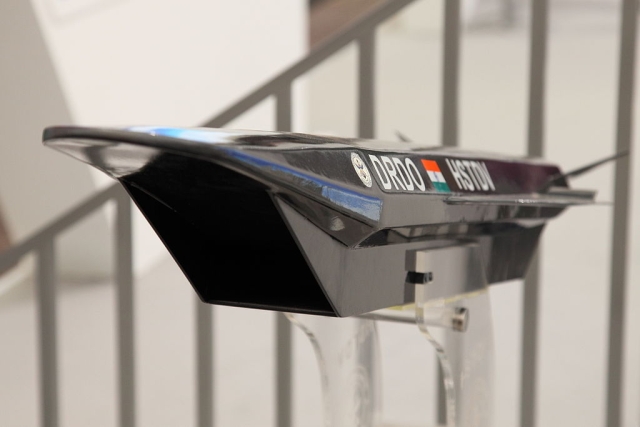 The state-of-the-art HWT Test facility is pressure vacuum driven enclosed free jet facility having nozzle exit diameter of 1 meter and will simulate Mach No 5 to 12 (Mach represents the multiplication factor to the speed of sound).

After USA and Russia, India is the third country to have such a large facility in terms of size and operating capability.

Designed and developed in India, the project saw a cooperation with Indian industries.

The facility has the capability to simulate hypersonic flow over a wide spectrum and will play a major role in the realisation of highly complex futuristic aerospace and defence systems.