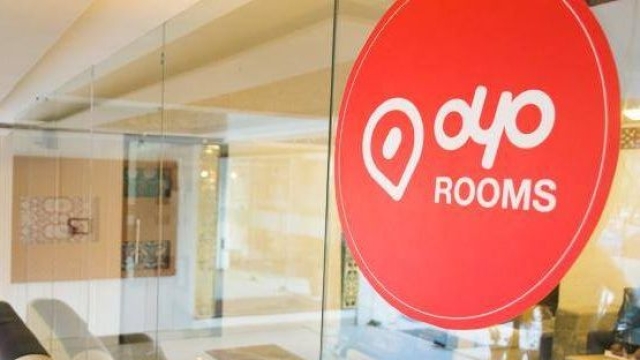 Representative image of an OYO Rooms property (image via Facebook)

Indian hospitality giant OYO Rooms has revealed that it is now that when it comes to room count, it has now become the third biggest hotel chain worldwide, reports Mint. The company’s international expansion has played a large role in this growth.

Western cities like London and Dallas have become important sites of the country’s global presence.

The company mentioned that it will pursue its strong push into the Chinese market, dedicating $600 million to invest in its operations there, with $100 million of that amount going towards bettering customer experience and quality of services.

Interestingly, OYO also plans to go for an initial public offering (IPO) within the next two-three years, which could see its total valuation reach up to $18 billion.