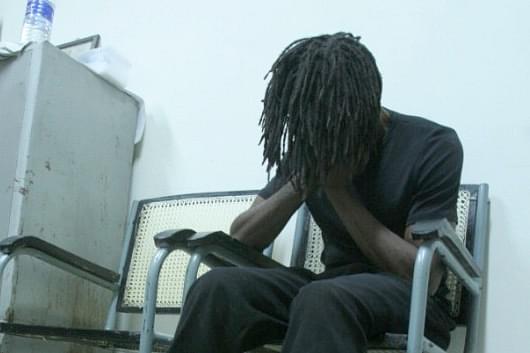 The excise and prohibition department of Telangana has unravelled a drug cartel in Hyderabad run by a Nigerian national based in Bengaluru, Deccan Chronicle has reported. The suspect, Eves alias Hamza, was the former president of the Nigerian Association in Bengaluru. The accused allegedly used poor African students as conduits to deliver drugs and contraband to various parts of south India.

Excise officials arrested a 30-year-old African student named Vtindn Guessan Yves along with 15 grams of cocaine and two mobile phones after a raid near Bible house. Yves is a native of Yaunde town in Ivory Coast. Preliminary inquiries revealed that he was sent from Bengaluru by Hamza. Yves revealed details about Hamza and the cartel, when questioned by the officials.

"He has been trapping students and using them to sell drugs in Goa, Hyderabad and other cities. The operation and network was unearthed based on the confession of a BBA student arrested by our officials in Hyderabad," a state government official told Deccan Chronicle. Further, he added that Hamza was absconding and efforts were on to arrest him.