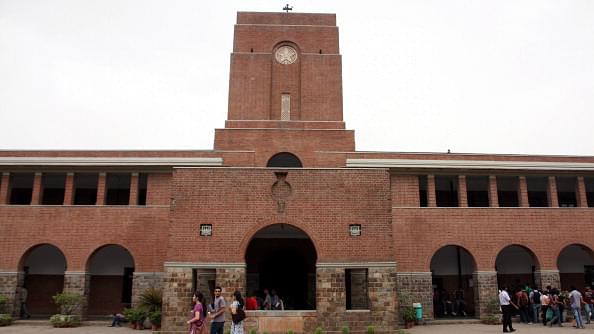 The Delhi University (DU) colleges may tread a cautious path in the second cut-off as more than 23,700 students, as compared to last year’s 6,000 admissions, have been enrolled in Delhi University after the release of the first cut-off list, reports News18.

The second cut-off list for admissions into various colleges of the DU will be released today (3 July).

According to the report, as many as 23,780 admissions were completed till 8.25pm on Tuesday (2 July). The varsity officials reportedly said that the colleges have over-admitted students this year.

"Last year, there were only 6,000 admissions to 56,000 seats after the first cut-off list but this year the number is quite high. There are many colleges where admissions are much more than the number of seats allocated for that particular course," an admission official was quoted in the report as saying.

The experts said that there will be a marginal decline in cut-offs for courses since the colleges do not want to over-admit.

It should be noted that DU offers 62,000 seats in 61 of its colleges. As per the reports, the cut-offs may drop between 0.25 per cent and 1 per cent points in the second cut-off list of the varsity, reports Business Today.