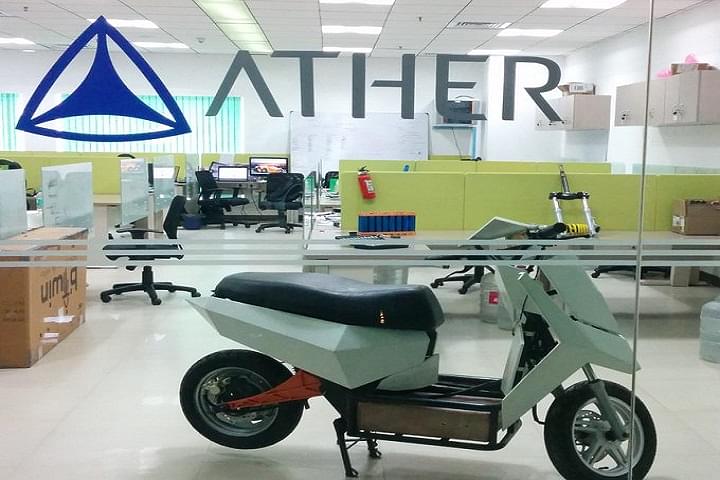 Electric scooter maker Ather Energy has announced an investment of Rs 635 crore over the next five years to further expand its manufacturing plant in Tamil Nadu, reports Economic Times.

The electric scooter manufacturing facility of Ather, which began operations on 2 January, has an annual capacity to produce 1.1 lakh electric scooters per annum along with 1.2 lakh battery packs which has been designed in-house by the firm. It should also be noted that the company has already achieved 90 per cent localisation of parts.

Ather's chief executive and co-founder Tarun Mehta stated that opening of the all-new facility is a milestone for the company and that the state-of-the-art facility will cater to demand across the nation.

With plans to invest additional Rs 635 crore in the state, the company says that more than 4,000 employees will be trained in requisite skills by it over the next five years.

The company presently has a presence in 27 cities including Bengaluru, Hyderabad, Chennai, Mumbai, Pune, Delhi, Kochi and Kolkata among others spread across 15 States and is looking to expand to 40 cities by the end of 2021.